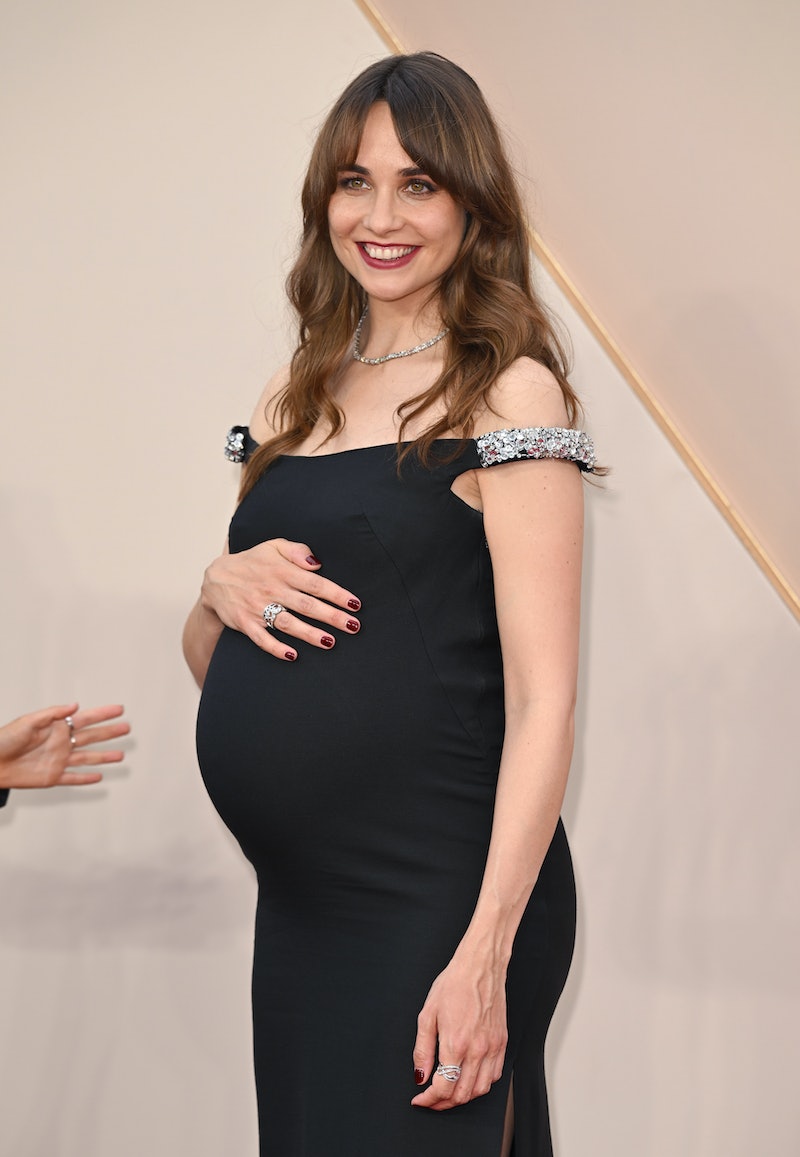 Revealing her pregnancy on the red carpet, Tuppence Middleton attended the film premiere for Downton Abbey: A New Era in a black Valentino dress. On her arm? Swedish director Måns Mårlind, known for The Bridge and Midnight Sun. But is he the father of her child? And if not, who is Tuppence Middleton dating? Here’s what we know so far.

Middleton has a partner, and he lives in Stockholm. That’s it. A Daily Mail column first ran the reports, and Middleton confirmed those two facts (that she is in a relationship, and where he lives) but added little detail beyond the fact that she travels between the UK and Stockholm.

This isn’t out of character for the Our House star though. She has kept her love life out of here interviews and mostly our of her Instagram, too. Her account, a mainly monochrome page, contains snippets of her life in black and white, but reveals very little.

Ahead of the release of the first Downton Abbey film in late 2019, it was reported that Middleton had split with her “long-term” boyfriend, abstract painter Robert Fry, seven years her senior and who she dated since 2016, per The Sun. Of the split, MailOnline claimed a friend said: “It's very sad, but their careers pulled them in opposite directions. They tried to make it work, but in the end they decided to split. It was very amicable.”

Since then, there’s been little mention of the actor’s dating life. Until Måns and Middleton stepped out on the red carpet together. According to the Daily Mail, they are purely platonic though, and are in fact working on an adaption of a Finnish book.

The Bristol-born actor first appeared on screen in 2008 as Vera in Bones. Followed by roles in War & Peace, Black Mirror, Dickensian, The Imitation Game, Jupiter Ascending, the first Downton Abbey film (as newcomer Lucy), and, most recently, ITV’s Our House.

Despite sharing a last name with the Duchess of Cambridge, Kate Middleton, the two aren’t related. “Some people think I’m related to her, but unfortunately, there’s no connection,” Grazia reports.