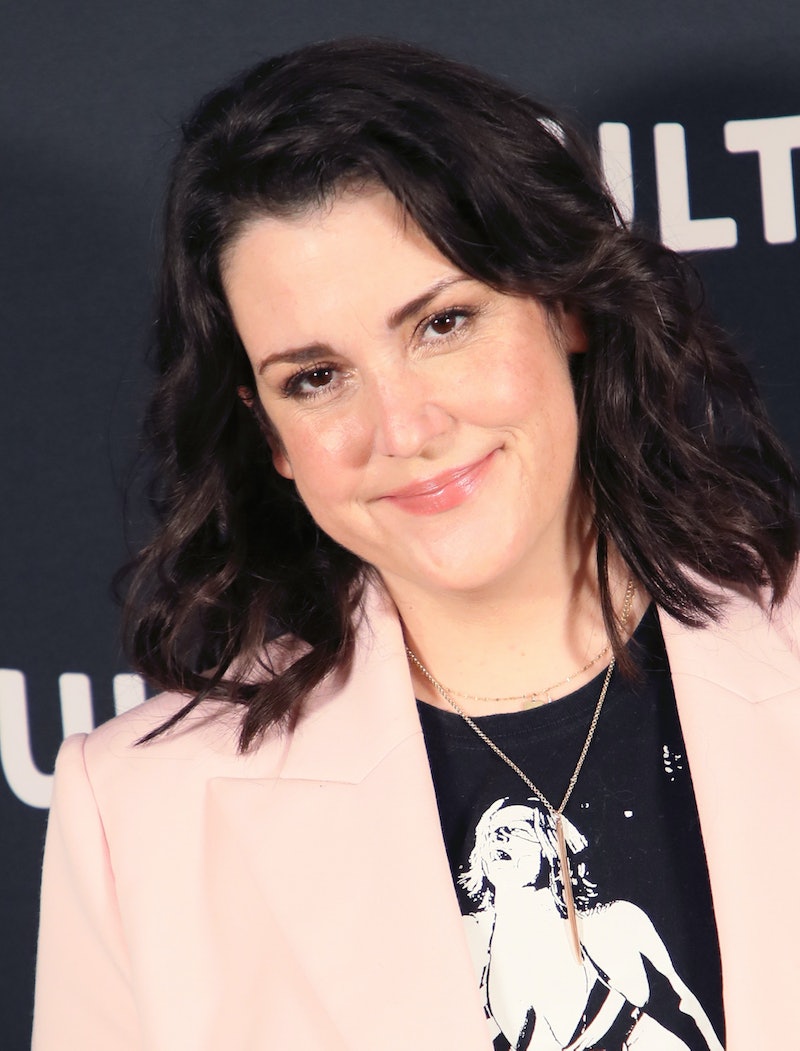 From the iconic cast to all those catchy needle drops, there’s a lot to love about Yellowjackets — especially the fact that it will, indeed, be back for a Season 2. If you’ve managed to miss chatter about the Showtime series so far (how was your break from the internet?), it revolves around a girls’ soccer team whose tournament-bound plane goes down in the wilderness, leaving them stranded for nearly two years. Yes, it sounds like the perfect setup for some serious drama and creepy, Lord of the Flies-esque symbolism. And hey, there’s plenty of that! But there are also several moments of camaraderie against some extremely bleak circumstances — and apparently, the support extended off screen, too.

In a recent interview with Rolling Stone, Melanie Lynskey (grown-up Shauna) revealed that her co-stars rallied around her after an uncomfortable moment on set, where a member of the show’s production team made unwelcome remarks about her body.

“They were asking me, ‘What do you plan to do? I’m sure the producers will get you a trainer. They’d love to help you with this,’” Lynskey recalled in the interview, published Jan. 15. According to Rolling Stone, Tawny Cypress, Juliette Lewis, and Christina Ricci (adult Taissa, Natalie, and Misty, respectively) came to her defense. Lewis even wrote a letter to the producers, though it’s unclear what (if anything) happened to the production member in question afterward.

Despite the uncomfortable IRL experience, Lynskey was proud that Shauna wasn’t subjected to critical comments about her body on screen — from others, or herself. “It was really important to me for [Shauna] to not ever comment on my body, to not have me putting a dress on and being like, ‘I wish I looked a bit better,’” she said. “I did find it important that this character is just comfortable and sexual and not thinking or talking about it, because I want women to be able to to watch it and be like, ‘Wow, she looks like me and nobody’s saying she’s the fat one.’ That representation is important.”

More like this
Britney Spears Met The Weeknd & Sam Levinson, So She May Actually Be On 'The Idol'
By Jake Viswanath
'Heartstopper’s Kit Connor Revealed Why He Doesn't Label His Sexuality
By Nola Ojomu
Marvel's 'She-Hulk' Trailer Is Finally Here & The Hulk Lends A Big Helping Hand
By Grace Wehniainen
'Bridgerton' Season 4 Will Likely Focus On This Brother's Divided Heart
By Grace Wehniainen and Alyssa Lapid
Get Even More From Bustle — Sign Up For The Newsletter