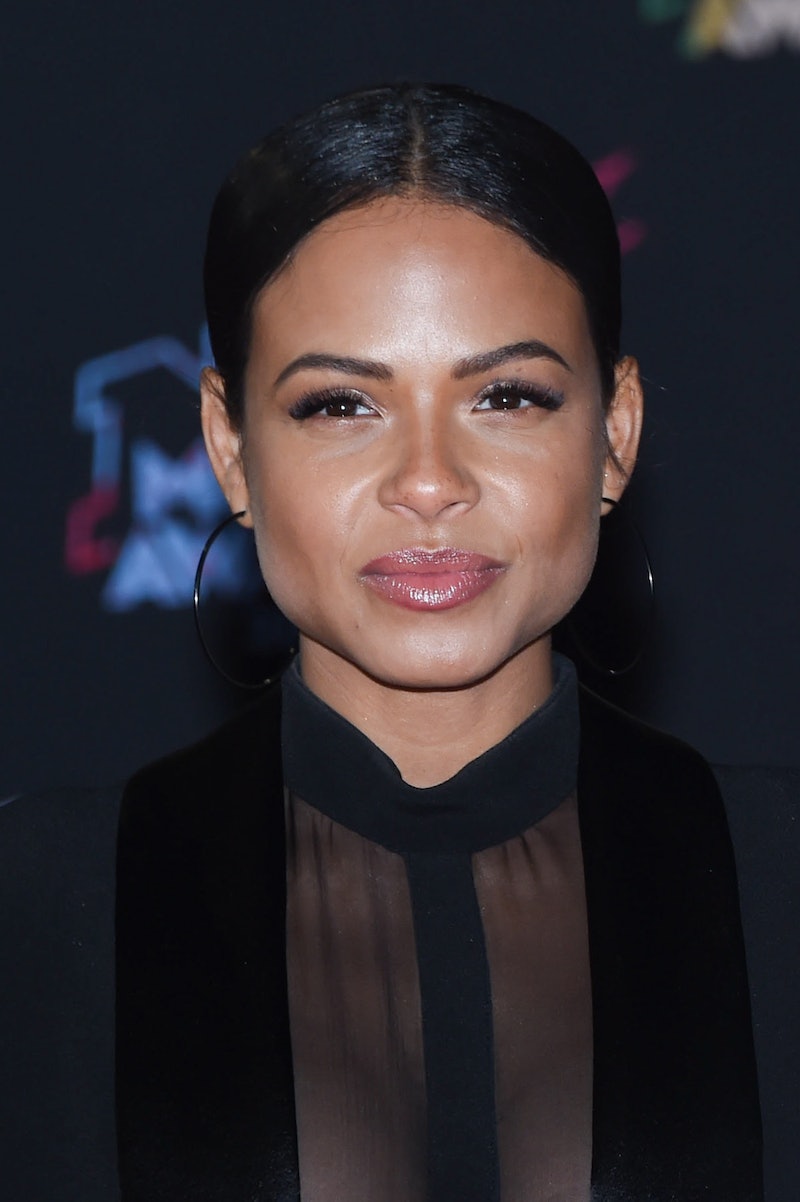 A version of this content appeared in Bustle’s daily newsletter on December 21, 2021. If you like what you see, sign up to receive it in your inbox right here.

We tell ourselves that when two people fall in love, they find themselves simultaneously fulfilled on every possible level and exactly aligned on their life chronology and spend the rest of their days planning “love doing life with you” Instagrams for each anniversary. But the reality is that the whole “doing life” bit requires constant negotiation, compromise, and check-ins. So, we asked six people who negotiate for a living (or advise people who do) for their tips on how to go about locking down a relationship. Read More

What To Watch On Netflix Over The Holidays

Remember when last year over the break, everyone started watching Bridgerton with their parents, only to end up very uncomfortable? Yeah, same. So, to avoid that this year, here’s a guide for what to watch on Netflix this week, including its most star-studded movie yet. Read More

We might’ve escaped Mercury’s final retrograde for the year, but from now until late January, it’s Venus’ turn. The planet rules over romance, relationships, and money, so during its backspin, you might find yourself working through some unresolved issues with your boo. Here, the three zodiac signs that will be feeling it the most. Read More

“My goal is always 3 miles. Whether it takes 30 minutes, 25 minutes, or 40 minutes to do it, that’s my goal,” the “Dip It Low” singer tells Bustle. But instead of a bop-laden playlist to get her to the finish line, Milian plays… Candy Crush. “I play maybe seven games, and it’ll have been about 30 minutes. And I’m totally distracted. It’s great.” Frankly? Sold. Read More

Shopping for your style savvy bestie/GF/mother-in-law can be tricky — you don’t want to give them something they’re gonna turn around and exchange, right? No one wants to be gifted an errand. But these eight trendy ideas — from baguette bags to platform sandals — are sure to land. Read More