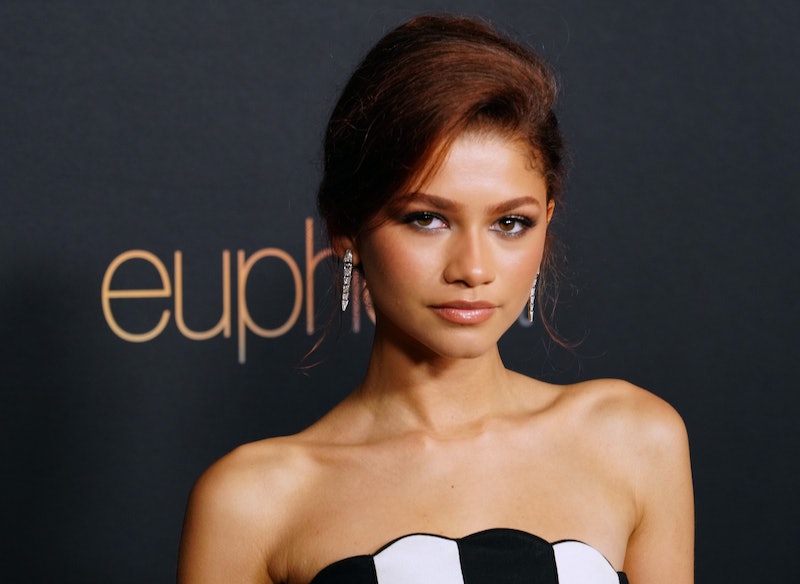 A version of this content appeared in Bustle’s daily newsletter on January 10, 2021. If you like what you see, sign up to receive it in your inbox right here.

Lisa Donovan Doesn’t Need You To Believe In Astrology

Before she founded The Pattern, an astrology app with over 18 million profiles, Donovan wasn’t a big believer in cosmic predetermination. “My impression of astrology [was that it was] something new age-y or cheesy,” she tells Bustle. But then, in her mid-30s, when it seemed like her life was falling apart, a friend referred her to an astrologer to do her birth chart reading. “It became this incredible tool for me and made sense of the chaos.” She developed The Pattern in order to serve those who were similarly skeptical. Need proof? “We don’t even do sun sign astrology,” Donovan says. Read More

The Internet Is Obsessed With This New Word Game

Fans of the NYT’s Spelling Bee, there’s a new brain teaser you’ll want to add to your daily puzzle rotation: Wordle. It’s super simple to play (although winning is another story) and it’s not a total timesuck — you can only play once per day. The best part, though, is commiserating with other players on social media, which is why you’re seeing gray and green squares all over your feed. Read More

The Most Eye-Catching Beauty Looks From Euphoria’s Season Premiere

As you might’ve guessed, glitter was the main ingredient of Euphoria’s NYE episode, although some looks were more Zoom meeting-appropriate than others. Swipe through to see our favorite looks, and tips for how to recreate them yourself. Read More

The book upon which the HBO Max show is based seemed to predict the COVID-19 outbreak back when it was released in 2014. Now, as the omicron variant surges, the adaptation of Mandel’s tale about a group of theater actors navigating life before, during, and after a pandemic offers a glimmer of hope with its cautious optimism. Read More

Maybe you’ve see the hashtag #ricewater on TikTok (it currently has over 459 million views), likely attached to a video of someone gushing about its benefits for their hair and skin. That’s because rice protein is loaded with vitamins, antioxidants, and amino acids, making it an MVP at strengthening your strands. Bustle’s beauty editor Rachel Lapidos swears by this treatment for rescuing her color-treated locks when they get dried out. Read More

Stand up for what you believe in. Read More