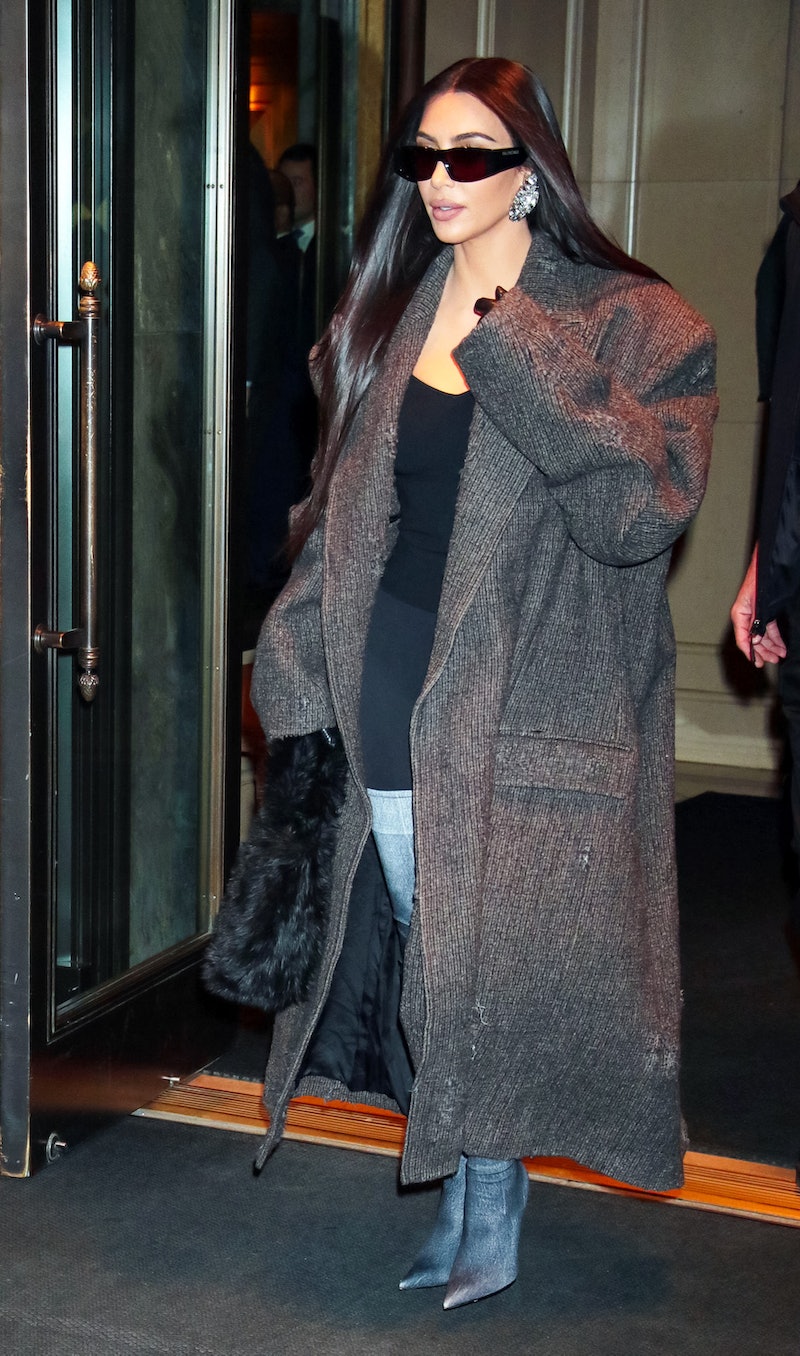 A version of this content appeared in Bustle’s daily newsletter on January 20, 2022. If you like what you see, sign up to receive it in your inbox right here.

Is My Partner “The One”? I Still Don't Know After 4 Years!

It’s a question people love to ask engaged and married folks, “So, when did you know?” People usually respond with a cute story about how their partner stuck around and wasn’t grossed out by an objectively horrific stomach bug or that they just felt it instantly. The truth is, however, that’s all a load of bull. “You’re never going to get a Hogwartsian letter in the mail that tells you who The One is,” writes Bustle’s sex columnist Sophia Benoit. “You’ll never know with absolute certainty that you made the right choice.” People change; circumstances change. There’s never a guarantee that a relationship will suit you forever. So how can you evaluate whether someone is the right someone for you? Read More

Part pants, part boots, “pantaboots” first made their debut in Diesel’s Spring/Summer 2022 show. Julia Fox recently stepped out in joots (jeans + boots) on a date with Kanye West, and Kim’s been a longtime fan of the skintight Balenciaga version. Read More

Tokyo’s 2021 Summer Olympics gave fans unprecedented access into the games within the Games. (Remember the whole “anti-sex” cardboard bed thing?) While many of the athletes headed to Beijing have strict schedules, there’s already some early evidence to indicate that a few of them are dedicating their limited free time to scrolling the clock app. Read More

Since the premier of And Just Like That, fans have been united in one cause — well, one cause other than their hatred for Che Diaz — which is that Steve Brady deserves better. But we’re here to tell you, they were never a good fit, and we should have seen their downfall coming. Read More

Here’s Your Career Horoscope For Mercury In Retrograde

Until Feb. 3, Mercury will be causing disruption in the rebellious sign of Aquarius, the futuristic sign that rules technology, so be mindful of your social media accounts and professional emails. Here’s exactly how the planet’s retrograde could impact your zodiac sign’s career moves. Read More

Novelist (and Bustle columnist) Dana Schwartz cut her teeth with humorous, satirical books, so Anatomy: A Love Story is her first entry into the fiction canon. The book, which was already selected as a Reese Witherspoon book club pick, centers on two teenagers in 19th century Scotland who together solve mysteries, exhume corpses, and, of course, dabble in romance. Read More