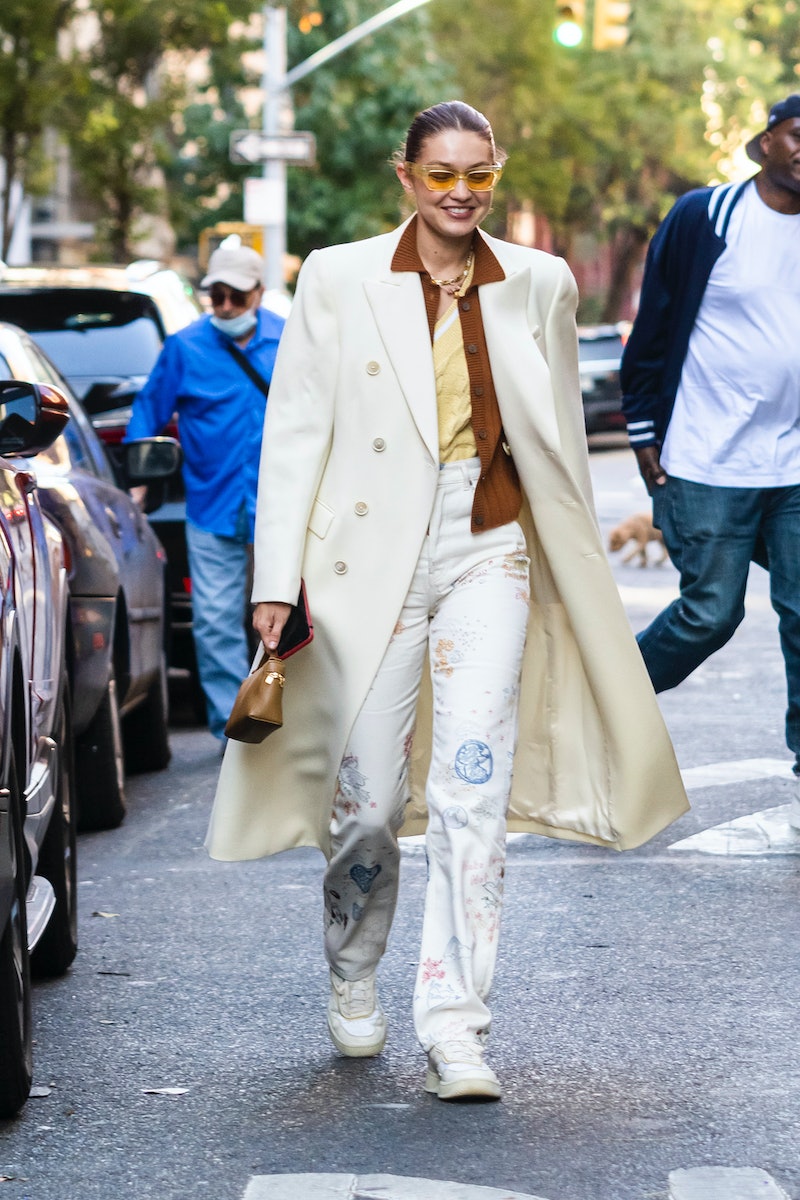 A version of this content appeared in Bustle’s daily newsletter on January 6, 2022. If you like what you see, sign up to receive it in your inbox right here.

The Pandemic Ruined My Sex Drive! Can I Get It Back?

Between the cold winter air outside and the dry heat inside, at this time of year, your lips are probably as thirsty as Spongebob out of the water. If their current texture could best be described as “sandpapery,” exfoliating will help them retain more moisture — here’s how. Read More

If you’re Bachelor-ed out from the franchise’s back-to-back-to-back seasons last year, A) I don’t blame you and B) you should watch Single’s Inferno instead, a South Korean dating show that’s like Love Island meets Survivor. Read More

Right now, it’s all about classics with a twist. Say you’re into the most polarizing color — creamy white — this season, try an unexpected silhouette that feels like an oversized blanket. Want a boho, ’70s touch? Go for a patchwork topper. Read More

It’s not exactly new information that Carrie can be a bad friend, but is it possible that, with age and experience, she’s actually getting worse? Between her myopic grief and total lack of empathy for Miranda’s situation, we’re going with… yes. Read More

The Pisces moon ushers in all kinds of emotions. Read More