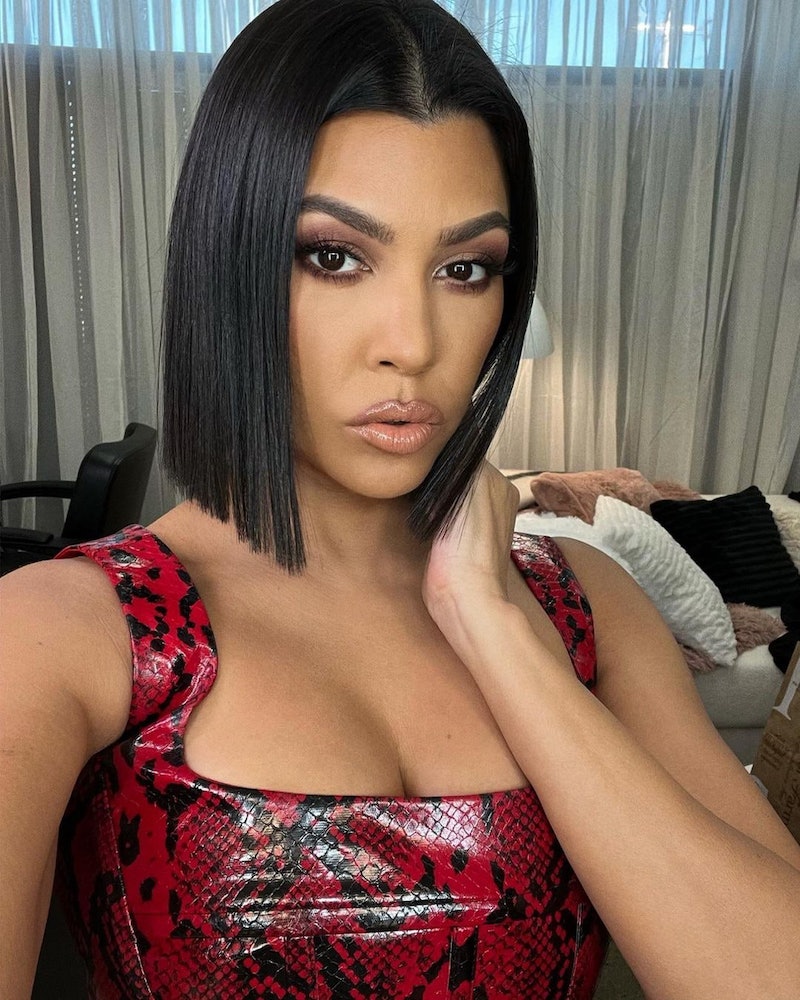 A version of this content appeared in Bustle’s daily newsletter on May 13, 2022. If you like what you see, sign up to receive it in your inbox right here.

Help! I Miss My Ex, And I Still Want A Friendship With Them. Is That A Bad Idea?

“I firmly believe people can have sex with friends and keep on being friends,” says Bustle’s sex columnist Sophia Benoit. “I even believe that some people can maintain friendships with exes after more serious relationships (look at the cast of Selling Sunset).” That said, your ex is definitely not your friend if you still have feelings for them, and a post-breakup forced “friendship” isn’t going to change the sucky fact that you want different things. Read More

This season’s take on the classic ‘do brings yet another chic way to rock it: the sliced bob, coming soon to a cool girl’s head near you. The name refers to the technique (“slicing”) used to perform the chop, which helps to remove weight and create movement and texture. In other words, it’s the ideal summer cut. Read More

This TikTok Dating Term Explains All Your Weird Turn-Offs

By now, especially if you’re a Love Island person, you’ve probably heard of “the ick,” which is making the rounds on TikTok right now. It’s a guttural kind of turn-off, one that’s unexpected and sometimes comes from the minute exchange. (It’s less, “my date was rude to our server at the restaurant,” and more Jerry Seinfeld breaking up with his girlfriend who ate peas one-by-one. In fact, Jerry Seinfeld is kind of the patron saint of the ick.) And once you’ve got it, there’s no turning back. Read More

If you thought Mercury retrograde in Gemini was chaotic, the celestial theatrics are just getting started. This Sunday’s full “flower” moon lunar eclipse (in Scorpio, no less) is set to fog up your intentions and bring up some feelings you’ve been trying to avoid — especially for these three signs. For the rest of you, things shouldn’t be too turbulent. Read More

No matter how effectively a New Yorker has hardened their heart against Los Angeles, there’s one of its features that we can’t help being jealous of: its perpetually sunshine-y weather. And that’s what this perfume is like — leaving cold, rainy spring weather, and stepping off the plane into a perfect 75 degree day. Read More

Elizabeth Olsen Is Better Off Without Us

The 33-year-old actor, who stars as Wanda Maximoff/Scarlet Witch in the new Doctor Strange movie, is not on Instagram, or Twitter, or anything else for that matter. (Ah, to be so evolved.) And she swears she’s not lurking, either: “My friends now know just to text me adorable photos of their children.” She sat down with Bustle to talk about her alternate selves, method acting, and not being online. Read More

You’ve got so many good options. Read More