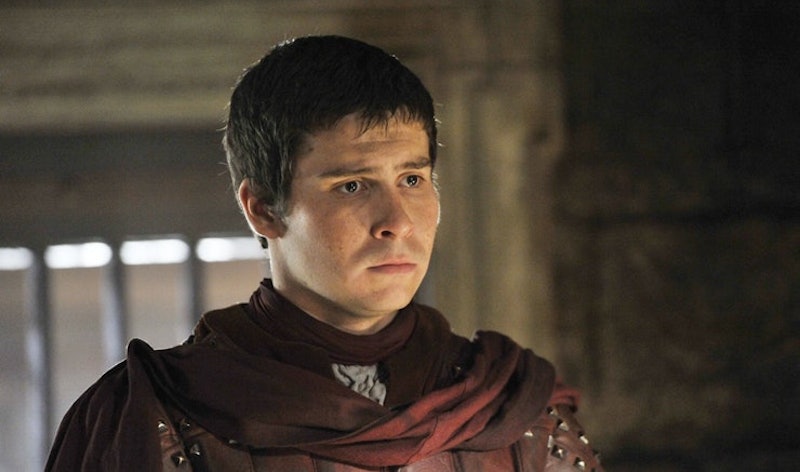 OK, so A Song of Ice and Fire has, to put it mildly, a lot of characters. Far more characters than a single reader can possibly remember. If you've only seen the Game of Thrones TV show, you might think that there sure are a lot of people with a lot of names running around Westeros, but you don't even know the half of it. From the Sand Snakes to the Greyjoy uncles to Dany's Meereenese entourage, George R.R. Martin has populated his world with characters we love, characters we hate, and a whole lot of characters we love to hate. Here are a few of the most underrated characters from the Song of Ice and Fire novels, because with so many characters it's easy to miss these gems.

There are so many characters, in fact, that even some of the main characters don't get nearly enough love. A lot of people write Sansa off for being a "silly" little girl, when in fact she is becoming a master manipulator like her Uncle/creepy older friend Littlefinger. Davos and Sam are quite possibly the only decent dudes in Westeros, but they're always playing second fiddle to brave dummies like Stannis and Jon. And remember way back when that guy Ned was the lead? Whatever happened to him?

Here are a few characters, both major and minor, who really don't get nearly enough respect: