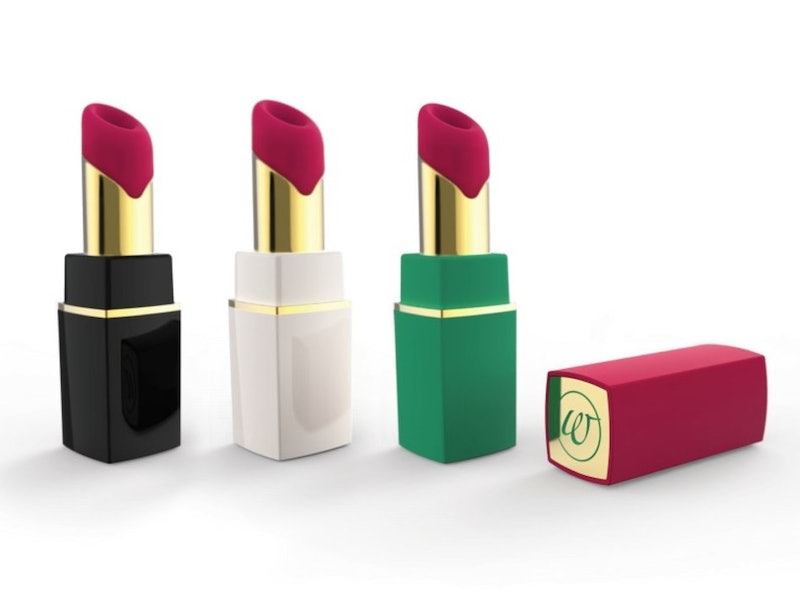 “You won’t want a big mysterious object to show on the security monitor," Stephanie Keating, We-Vibe Brand Manager, tells Bustle. "Instead, stick with a petite but powerful toy, that can easily be tucked away in an inner suitcase pocket."