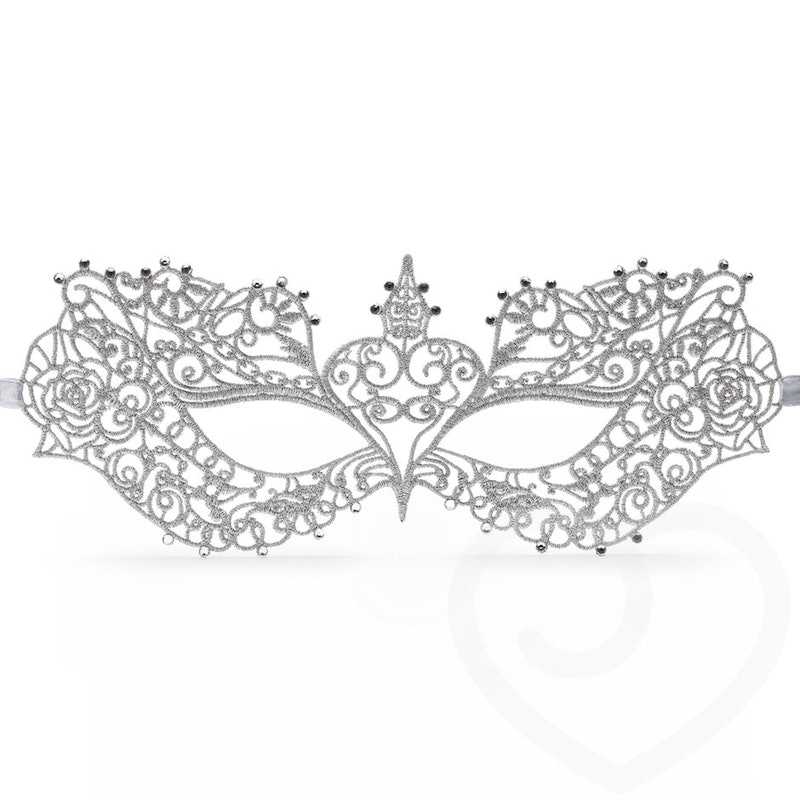 As we prepare for the Valentine’s Day release of Fifty Shades Darker, sex toy manufacturers are, once again, getting ready to release toys that will be the perfect companion for the sex romps you’re bound to have after watching the movie. Lovehoney, most notably, is releasing their “Fifty Shades Darker – The OfficialPleasure Collection,” which according to Lovehoney’s site is actually approved by Fifty Shades’ author E.L. James.

Because there’s no doubt that Fifty Shades is on the brain of many, here are 11 Fifty Shades inspired sex toys that are going to make you a lot kinkier.