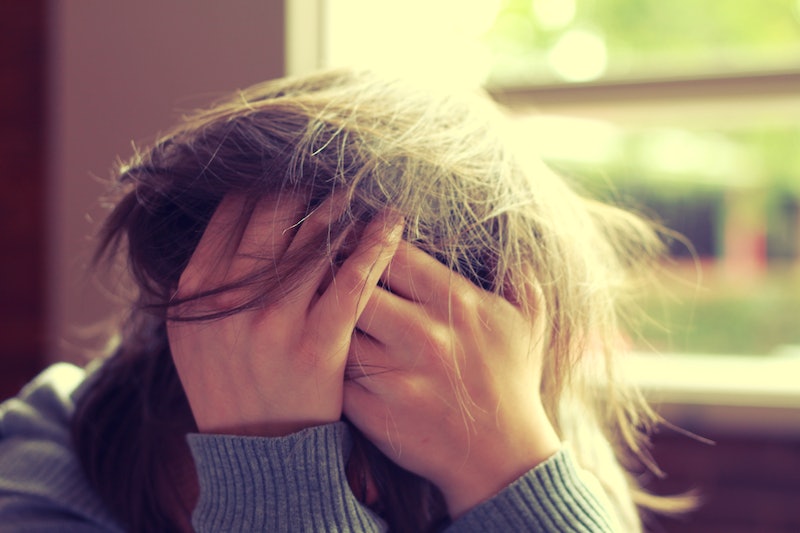 I've been aware of the negative affects of stress for most of my life; I even did my eighth grade science project on how stress affects your health. Surprise! Stress can be detrimental to your mental, and physical wellbeing. There are plenty of reasons to feel stressed. Trump, anyone? But, how can you manage politics-induced stress?

During my eighth grade science project, I learned that the negative affects of stress can manifest in the form of mental, physical, and emotional issues. Personally, when I get too stressed, my chronic migraines kick in. This has become a litmus test for me, and indicates I need to make a change ASAP. On two separate occasions in my life I had migraines that lasted more than two months, and were so debilitating I was convinced I had a brain tumor. After getting an MRI both times, and learning (thankfully) that I was tumor-free, I was forced to face the fact that stress was at the crux of my problem, and the migraines were my body's way of telling me I needed to make a change. In both situations, eliminating the things that were causing me stress helped me turn things around.

If you're feeling the weight of the past few months, here are 11 ways you can take back your life before stress takes it over.