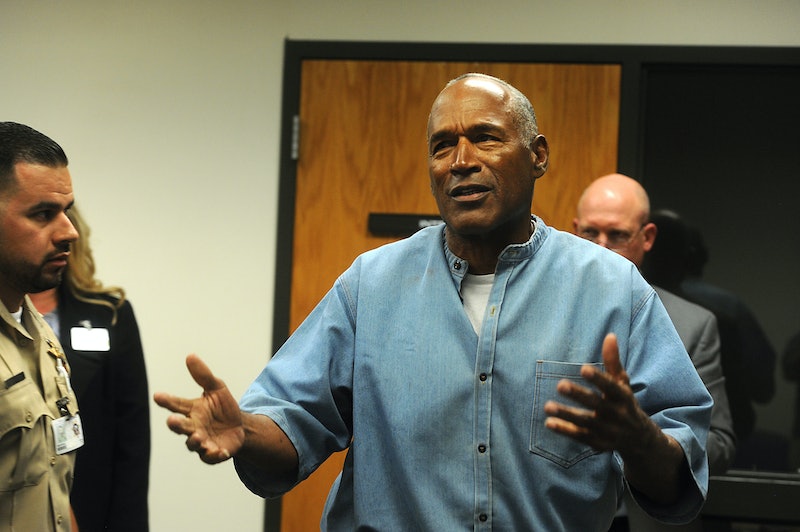 As we head into 2018, one pop culture trend that doesn't look like it's going anywhere in the new year is the true crime phenomenon. Documentaries and dramatizations of actual murders, kidnappings, and other crimes continue to be insanely popular, and it looks like they're only going to grow in popularity. And although the offerings of streaming services like Netflix and premium networks like HBO tend to get the most headlines, there are still plenty of true crime docs you can watch on TV right now that come with your regular old, run of the mill basic cable package.

The following 13 movies and series are all relatively new offerings, all having premiered within the past several months, and are available either in live airings or on demand (in many cases, both). The channels covered include old stalwarts Lifetime, Oxygen, and A&E; upstart Sundance TV; and the undisputed king of true crime, Investigation Discovery. Virtually all of ID's programming consists of true crime documentaries, so this list focuses only on their latest one-offs and their new series that have premiered in 2018 (yes, they have already premiered several new series this year). So take a look below at 13 true crime docs currently on television and start your new year off in likely the same way you ended the previous year: By watching a ton of true crime content.