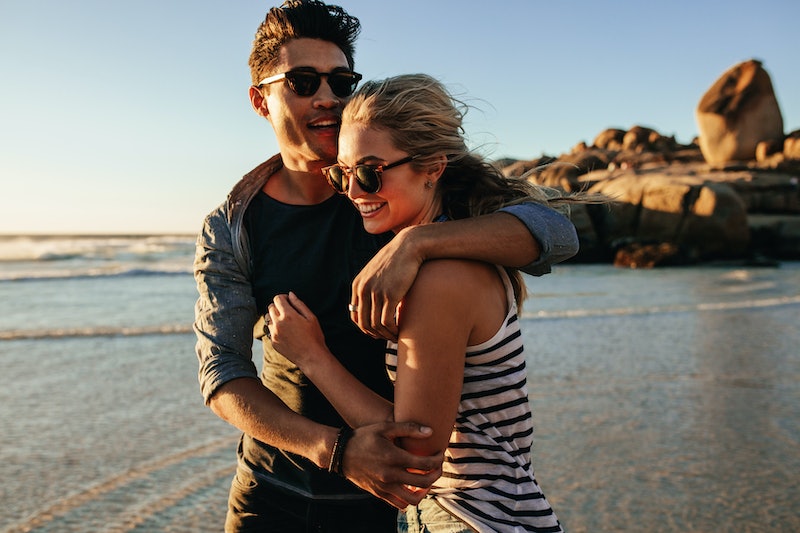 In a recent AskReddit thread, one user asked the happily coupled-up folks of Reddit to share the green flags they noticed in the beginning of their relationship that helped them realize their partner was a keeper. From the obvious — being able to communicate openly — to the totally random — surprise Taco Bell deliveries — Redditors had some seriously great green flag moments to share.

Here are 15 good signs Reddit users noticed in the beginning of their relationships that helped them decide their partner was someone they wanted to be with in the long-term. (And just for good measure, make sure you're also aware of the potential red flags in a new relationship, too.)