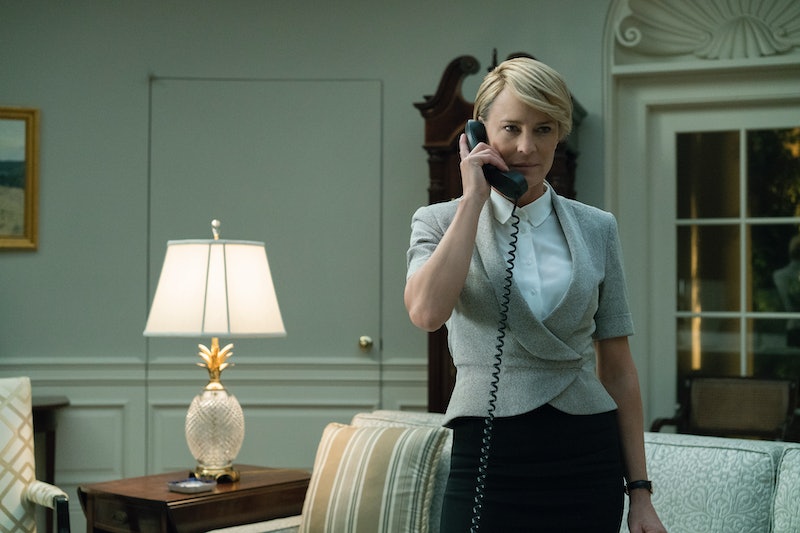 It wasn't until last year when I was sitting down to watch the series finale of Fox's hit crime procedural drama Bones that I learned a show I had been watching religiously for over a decade was actually based on a book series (Kathy Reichs' Temperance Brennan novels, to be exact.) A firm believer that the book is always better than the adaptation, I quickly set out to find the original source material, and what I learned was there are actually a lot of TV shows you might not realize are based on books, including several critically acclaimed hits.

Book-to-screen adaptations have always been popular, but over the last few years, the TV trend of turning bestselling novels into fan-favorite shows has proved how well the formula works. HBO has found mega-success with both Game of Thrones and Big Little Lies, while Netflix and Hulu have made a name for themselves with several binge-worthy and critically acclaimed adaptations, including Orange Is the New Black and The Handmaid's Tale respectively. Beyond the titles everyone is talking about, though, are several other successful adaptations you might not have even realized were based off of some pretty great books.

Are you ready to add a few more titles to your adaptation reading list? Then here are 15 old, current, and upcoming shows you might not have known were based on books.

More like this
'The Sandman’s Ending Is A Departure From Neil Gaiman’s Comic Book Series
By Kadin Burnett
'Bridgerton’s Jonathan Bailey & Simone Ashley Just Teased A First Look Of “Kanthony” In Season 3
By Grace Wehniainen, Alyssa Lapid and Sam Ramsden
The 35 Best Thriller Novels To Read Now
By Morgan Leigh Davies
10 Must-Read New Books Out This Week
By K.W. Colyard
Get Even More From Bustle — Sign Up For The Newsletter