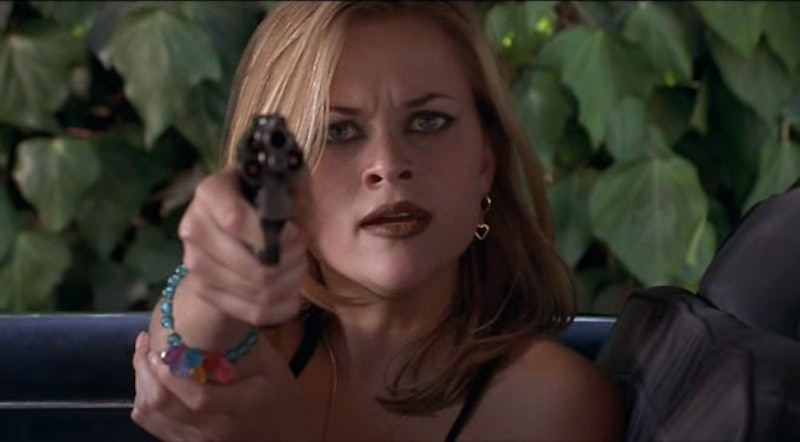 The '90s had an enormous impact on the movie industry. So many of the biggest, most culturally important, and most acclaimed movies in history hailed from the decade. It was the age of Titanic and Forrest Gump, Jurassic Park and The Matrix, and the Disney Renaissance. But for every memorable movie of the decade, there are several more that have been forgotten about, which is why I wanted to track down the most obscure movies from the '90s. Many of these films star familiar faces and have intriguing premises, but for whatever reason, they didn't catch on with audiences. And in case you're wondering, no, there will be no genie movie starring Sinbad on the list.

What you will find, however, are a bunch of films that will either make you say, "Wow, I totally forgot about that movie," or, "Wow, I've definitely never heard of that movie before." In some cases, you might even say, "What are you talking about? That movie is a classic, I still watch it all the time," in which case I will call you a liar. Just kidding. Obviously there's a chance you've heard of a couple of these, but very few people are going to be familiar with all of them. So to see how many you know, take a look below at 22 of the most obscure movies of the '90s.