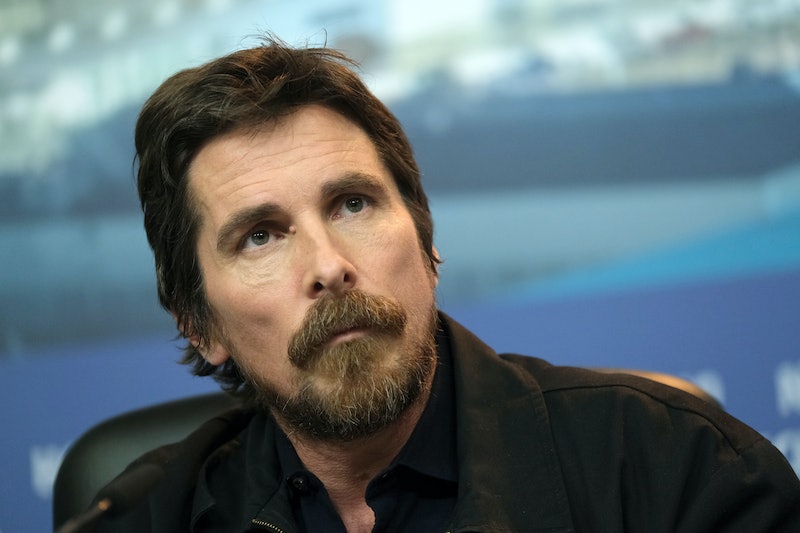 All too often in Hollywood, actors have to actively fight against being typecast. How many times has Joe Pesci portrayed a scary gangster? How often is Seth Rogen the schlubby stoner? Will anyone ever throw Zooey Deschanel a role that can't be described as a "manic pixie dream girl"? Yet many actors are have sidestepped this trap by accepting roles that are the complete opposite of parts they've played before — and become famous for. These actors who've starred in totally opposite roles have kept their careers interesting by doing so.

Not only does it take a lot of talent to pull off such a feat, it also takes a lot of guts. How easy would it have been for Christian Bale to just keep playing muscular heroes after being Batman and letting the checks roll in? But instead, the actor has branched out. In just the past six years since The Dark Knight Rises, Bale has portrayed, respectively: a balding '70s con artist, the Biblical prophet Moses, a hedge fund manager who helped cause the 2008 financial crisis, a pioneer-era U.S. soldier, Vice President Dick Cheney, and a race car driver. And while Bale's portfolio is more diverse than most, he's hardly the only actor who's known to stick their neck out. So take a look below at Bale and 23 others who've shown tremendous range, from one role to another.