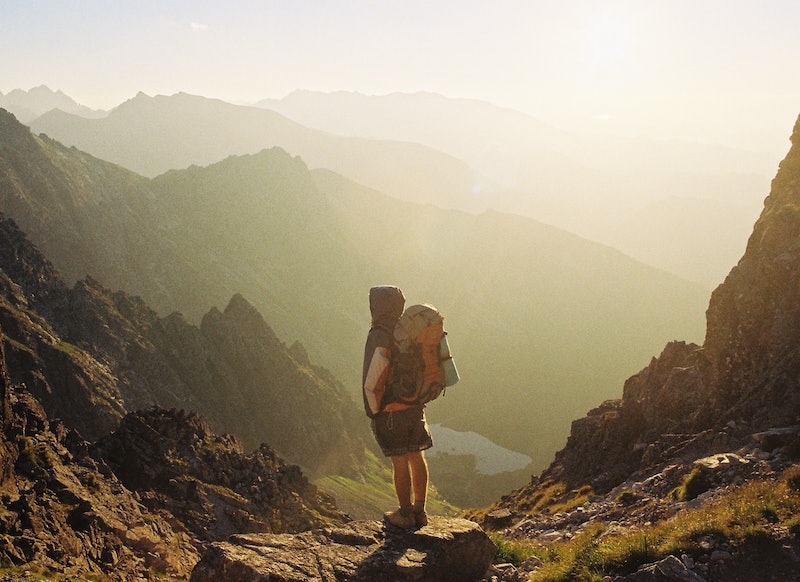 I recently decided to try a "couchsurfacing" website to find people to stay with while I was traveling — and I was struck by all the sexual harassment I had to field before finding a couch. This, I realized, is one of many things women deal with when traveling that men may not understand. Lifestyles that involve travel are becoming more and more popular, which makes it especially important to be conscious of the people who get a subpar experience when they travel due to societal inequalities.

When I first signed up on the couchsurfacing site and announced I was looking for a couch to crash on, I got several dozen offers, all of which were from men. One told me he had room in his bed, and another called me "cutie." The one I went with, who had good references and didn't raise any red flags, didn't say anything inappropriate on the site or make me feel unsafe when I stayed with him — but after I left, he texted me to tell me I had "such deep eyes" and he wanted to kiss me when he looked into them.

As this experience makes evident, women and feminine-presenting travelers face some unfortunate predicaments, which can in turn lead to unequal opportunities to explore other places cheaply and benefit from the connections and adventures you get from that. Here are some things women deal with when they're traveling that reflect — and further — gender inequality.