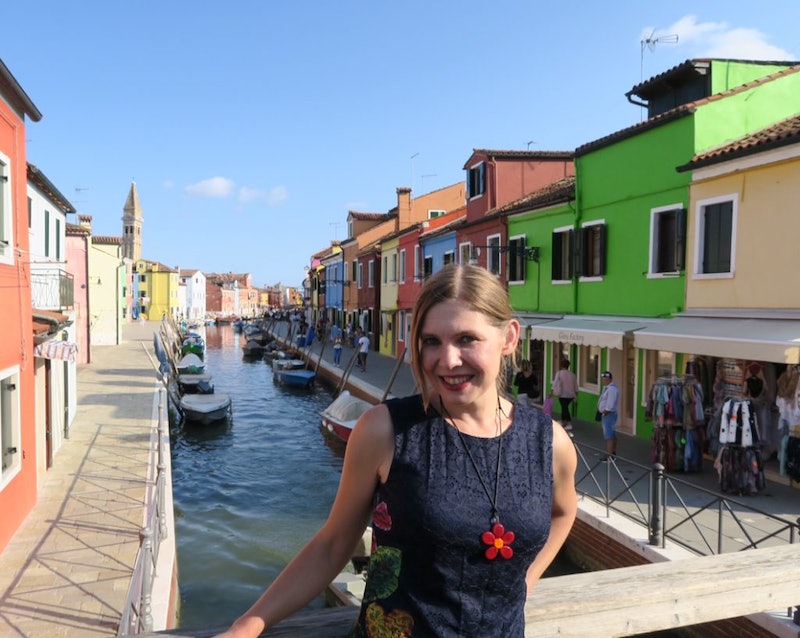 You may have heard of Dry January, the annual movement wherein millions of people don't drink alcohol for the month of January. Some people do it to give their livers a rest while others do it to see if they can stop drinking for a while — or for good. Curious, I've decided to do it for the first time. In general, I considered myself a social drinker, but alcohol was never essential to going out. In fact, I'd sometimes choose to have a Coke or plain tonic water when meeting my friends — either I'd be working later that night and want to have a clear head or I just didn't feel like drinking and dealing with the aftermath (exhaustion, headaches, etc.). And, TBH, no one ever knows the difference — it's not like they're inspecting my drink — and they probably would not care anyway.

Plus, I've dated several guys with drinking problems and vowed to choose more wisely in the future, and it worked: I started to meet more and more guys who barely drank or did not at all — either for health reasons, alcoholism being in their family, and so on. I have to say, it was a nice change from going on dates where your date downs three pints of beer in an hour and starts slurring their words. More importantly, though, you get to see if you're actually into the person without alcohol persuading you that you are, and vice-versa. In many ways, Dry January can benefit your dating life, according to experts.

"There exists a long-standing idea in society that a person needs to bring a foreign substance into [their] body to achieve a higher state of consciousness or connectedness," Shlomo Zalman Bregman, Rabbi, matchmaker, and relationship expert, tells Bustle. "At the end of the day, while alcohol may help a person lower their inhibitions, and they may experience themselves to be a better dater or more 'carefree' or likable when feeling tipsy, this is not a long-term solution. What is a person going to do — forever only date and interact with their significant other while under the influence?" I don't know about you, but I can relate to what Rabbi Bregman says, and can also think back to people I dated who seemed to be more fun when they drank, but were less so when they were sober. But, of course, liking someone in their sober state is what matters day-to-day.

In addition to the above, here are more reasons why I'm trying Dry January this month.

More like this
Ashley Benson Revealed The Whole-Body Effects Of Her Anxiety On TikTok
By Stephanie Topacio Long
This Company Will Send STI Tests Right To Your Door
By Lexi Inks
Bumble's "Compliments" Feature Lets You Message Before You Match
By Lexi Inks
I Visited Remedy Place, The Social Club Transforming The Wellness Industry
By Rachel Lapidos
Get Even More From Bustle — Sign Up For The Newsletter