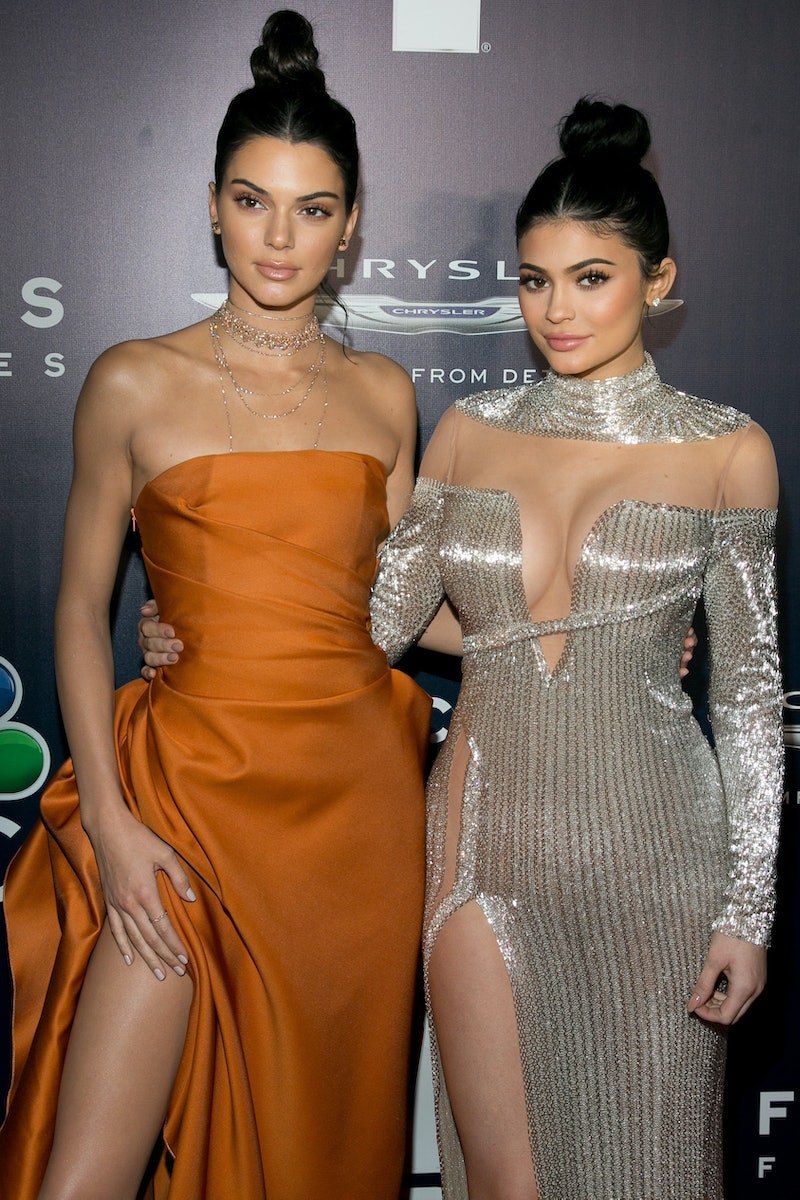 It was only a matter of time: Kendall Jenner is officially teaming up with Kylie Jenner, her beauty mogul little sister, for the collaboration to end all collaborations. That’s right, start stacking that coin and saving up that side hustle cash because the Jenner sisters are coming for your new year’s financial resolutions, one lip kit at a time.

On Thursday, Kendall made an appearance on The Ellen DeGeneres Show where she proceeded to throw it back to her cheerleading days alongside the cast of the Netflix docuseries Cheer. It was a total surprise for the supermodel, who told DeGeneres that she’s a big fan of the show and the entire Navarro College cheer squad. But the real surprise came when Kendall revealed that she’s working on a makeup collection with Kylie.

“We’re really excited,” Kendall said. “We haven’t done one yet, I’m the last sister, or the last family member, I think.”

So, why did it take so long for Kendall to get on the billion-dollar Kylie Cosmetics train? Well it turns out that even if it’s family, business matters can get sticky when you’re dealing with potential conflicts of interest.

“I had a contract before with another makeup company so now I’m able to do it,” Kendall shared, likely alluding to her partnership with Estée Lauder, which many in the industry have called buzzy but ultimately unsuccessful. “I might be wearing some of it tonight. We’re really going big because I’m her full blood. We’re taking it seriously.”

Kendall remained mum about all the specifics surrounding the collection, so it’s anyone’s guess as to when the Kendall x Kylie collab will officially drop. What we do know is that just like everything else this family does, their first-ever beauty partnership will be closely watched. Judging by Kylie’s past collections with big sis Kim Kardsashian and mom Kris Jenner, there will be puh-lenty of beauty goods to indulge in.