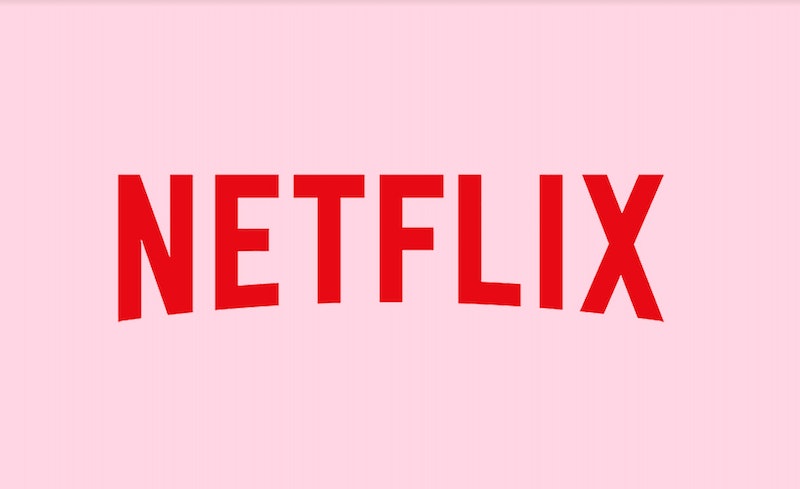 Next Thursday, Rasputin will summon a certain beloved 1997 animated feature film from Netflix, take it to his lair, and then put it in a crate where he hoards all of the movies that are no longer on the streaming service. On March 1, Anastasia is leaving Netflix. So you know what that means: If it's been a minute since you last watched this flick, you’ve got a week to fix that situation. And yes, we’re about to get into some reasons why revisiting Anastasia within the next several days should be a top priority.

Loosely based on the story of Grand Duchess Anastasia Nikolaevna of Russia, Anastasia follows the tale of Anastasia Romanov, the daughter of the Russian royal family. When a sorcerer named Rasputin crashes the Romanov family's tricentennial celebration and puts a hex on everyone, Anastasia manages to flee the party with her grandmother, the Dowager Empress Marie Feodorovna. Unfortunately, the two are separated, and then, Anastasia hits her head and forgets who she is. The rest of the movie chronicles Anya/Anastasia's quest to discover her true origin story.

Meg Ryan, of course, played the grown-up version of the titular character, but do you recall who provided the voice for young Anastasia? Oh, that would be one Kirsten Dunst. And get this: Lacey Chabert was behind young Anastasia's singing voice. The rest of the incredible roster includes John Cusack, Kelsey Grammer, Christopher Lloyd, Angela Lansbury, Hank Azaria, Andrea Martin, and Bernadette Peters. The Anastasia cast is a bona fide icon fest.

Speaking of iconic, the Anastasia soundtrack deserves an exhibit at the Smithsonian. It deserves a star on the Hollywood Walk of Fame. It deserves to be performed on the Great White Way— oh, what’s that? A stage adaptation of Anastasia opened on Broadway in 2017? And it brought a lot of the movie’s fantastic songs along with it? Ah, yes. Well, that couldn't feel more right.

The music in Anastasia is no joke. There’s “Once Upon A December,” an evocative lullaby that weaves in and out of the movie. There’s the punchy and delightful “Learn To Do It.” And then, there’s “At the Beginning,” a dazzling pop duet performed by Richard Marx and Donna Lewis that, ironically, comes at the end of the flick.

But perhaps the greatest Anastasia song of all? That superlative probably has to go to “Journey to the Past.” The version in the movie is outstanding, and the single version that was recorded by Aaliyah for the soundtrack is also outstanding. So outstanding, it was nominated for the Academy Award for Best Original Song in 1998. The group of songs nominated at the 70th Oscars was pretty stacked: “Journey to the Past” was up against “Go the Distance” from Hercules, “How Do I Live” from Con Air, “Miss Misery” from Good Will Hunting, and a little ditty titled “My Heart Will Go On” from a little feature titled Titanic. (We all know how that one played out.)

Aaliyah sang the “Journey to the Past” at the Oscars, and yeah, her performance was absolutely perfect.

If an awesome cast and awesome music aren’t enough to convince you to watch Anastasia, then please consider the following three words: Bartok the bat. Rasputin the sorcerer has a sidekick named Bartok. And Bartok is terrific. He is goofy, he isn't evil, and when Rasputin starts to literally fall apart, he's right there to help pick up the pieces.

We should all be so lucky to have a Bartok in our lives.

Now go to your Netflix and revisit this movie before it's too late. Let it hold you safe and warm as Anastasia prances through a silver storm. Let the memory of seeing this in theaters 20 years ago dance gracefully across your memory.