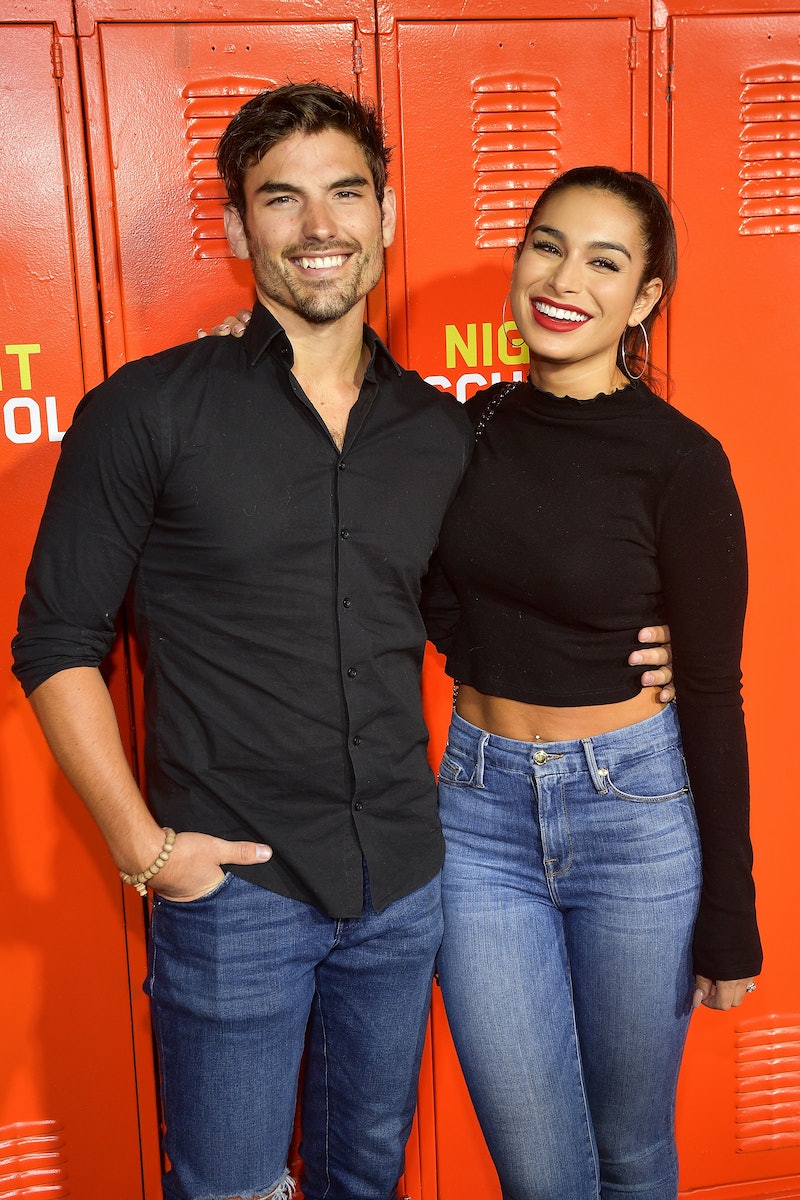 Bachelor in Paradise couple Jared Haibon and Ashley Iaconetti have welcomed a new family member. No, this is not a Bachelor Nation baby announcement, so don't scramble to put together a diaper cake. This is a Bachelor Nation puppy announcement. Jared and Ashley I. adopted a dog named Lois Lane and why yes, yes as a matter of fact she is extremely cute. You have been warned.

Ashley I. introduced her Instagram followers to Lois Lane earlier this week. She noted that while they do not know what kind of dog Lois Lane is, Lois Lane does remind Ashley I. of her beloved Lucy (R.I.P.). The Ben and Ashley I Almost Famous Podcast host wrote,

“Say hello to Lois Lane...the newest addition to the Iaconetti/Haibon little fluffy dog clan. We don’t know what breed she is, but her face has similarities to our precious Coton de Tulears in heaven. Maybe she’s a mix. #adoptdontshop”

Several Bachelor seasons and a whole bunch of tears later, Ashley I. and Jared are finally together. On May 22, they revealed that they are officially a couple, and one month later, they announced their engagement. People reported that Jared proposed to Ashley I. in Mexico while Bachelor in Paradise filmed Season 5. And now, they are in the thick of planning their big day— a big day that will probably not be on TV.

As Ashley I. recently told People,

Genuinely looking forward to seeing the dog costume Ashley I. and Jared pick out for Lois Lane next Halloween. After Gurgi's exhausted Rajah 'stume, the bar is basically higher than a magic carpet soaring at cruising altitude.