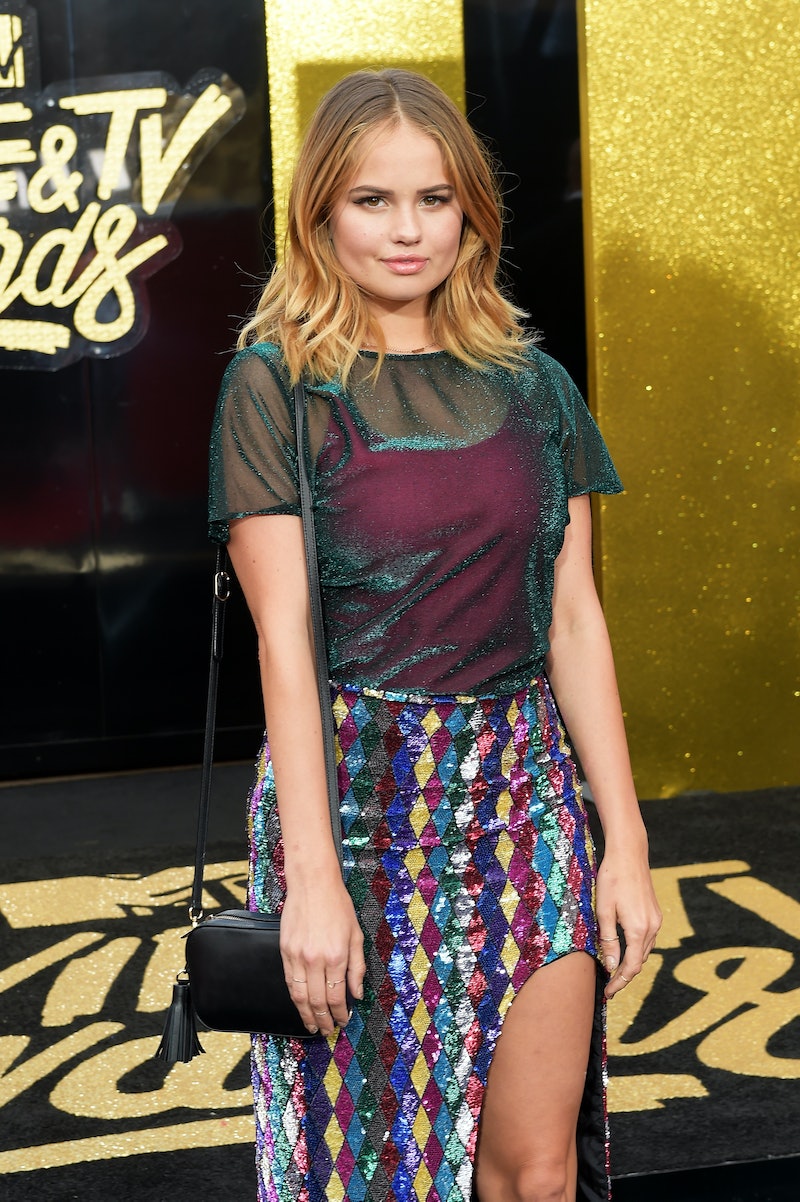 If you love cult classics Election, Jawbreaker, Drop Dead Gorgeous, and Cruel Intentions, then Netflix's latest acquisition should pique your interest. As reported by Deadline, Netflix has picked up Debby Ryan's new show Insatiable, and fans of those pitch black teen comedies of the '90s should rejoice because this show sounds like a modern take on the darker side of teen life. The series is set to focus on a bullied teen turned beauty queen and her pageant coach, a former civil lawyer. His career change will give Ryan's character the opportunity to show the world exactly how powerful she can be.

Insatiable started life as a CW pilot, but the network passed because the show was reportedly too different from its other shows. Deadline describes the pilot as "darkly comedic and quirky," and its star revealed even more of what you can expect when the series lands on Netflix. In an Instagram post, Ryan wrote,

"Insatiable got picked up by Netflix. That means you guys are about to be able to binge thirteen episodes of different humans and the hungers they can't seem to fill. This series navigates a moving, intertwined spectrum of sexuality, race, love, age, identity, humour and the instability that comes from humanity and mental conditions: obsession, control, disordered eating, pathology, fear of owning our identity..."

Those themes should sound familiar to anyone who can't get enough of Kathryn Merteuil or is still fascinated by the machinations of the mean girls in Jawbreaker. The big difference is, Insatiable seems poised to delve deeper into the psychology of ambition and class that drove the young women in those iconic teen movies.

As the star of Jessie, Ryan grew up with the current generation of Disney Channel kids, so seeing her take on such a layered role will have a whole other layer of meaning for her fans. There's no word yet on when Insatiable will land on the streaming site, or if it will keep its whole cast, which includes Charmed's Alyssa Milano, but I'm still intrigued to see how this show set in the world of beauty pageants plays out.

It may not have been a natural fit for The CW's schedule, but on Netflix, Insatiable can be as satirical, heartfelt, or creative as it wants to be. Here's hoping the show will draw plenty of inspiration from the many dangerous, power-hungry girls who made '90s teen films so revelatory for a generation, while still marching to the beat of its own weird drum.