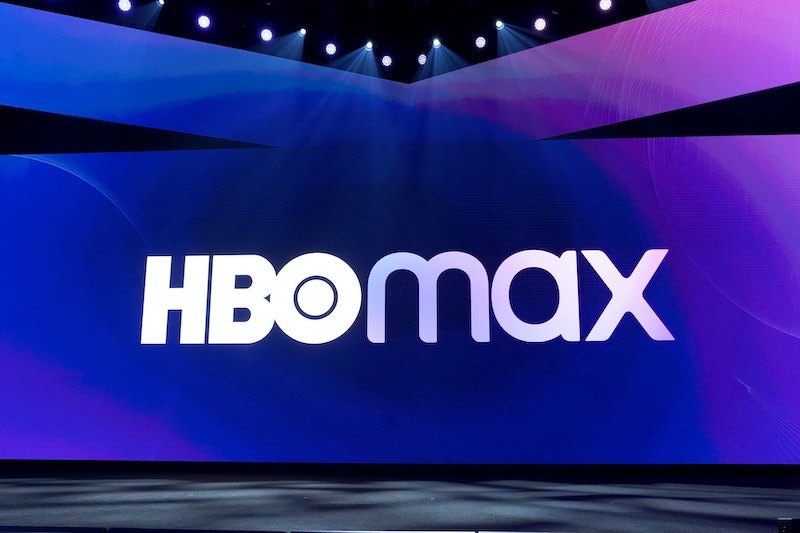 It's looking like 2020 will go down as the year when the streaming wars really heated up. Following Disney+ and Apple's entry into the space in late 2019, a number of rivals are joining the party this year, from Quibi to NBCUniversal's Peacock to perhaps the biggest of them all, HBO Max. But the new offering from HBO, which goes live on May 27, has more than a few consumers confused. Do you get HBO Max if you have an HBO subscription? How is it different from HBO Now? What about HBO GO, is that still a thing? It's OK. Take a deep breath. Here's everything you need to know about HBO's confusing new entry in the streaming wars.

First up, let's discuss HBO in its current state. If you like to kick it old school, then you can still subscribe to HBO through your cable or satellite provider. Similarly, you can also subscribe to HBO as an add-on to some existing streaming services, like Hulu and Amazon Prime. But if you sign up through your cable/satellite provider, then you also get access to HBO GO. This is a separate app that gives you online access to HBO programming, both live and on-demand. It's not offered as a standalone service, and is instead a free perk that you receive for subscribing through cable or satellite. Then there's HBO Now. This is a standalone app that is not tied to any TV provider. It costs $14.99/month, which is generally the cost of HBO from a TV provider; excluding special rates. It operates the same as HBO GO in that you have complete access to all live and on-demand HBO programming, but it requires no other TV subscription. And that brings us to HBO Max.

HBO Max is the upcoming streaming service from HBO's parent company WarnerMedia, itself a subsidiary of AT&T. Because of this, the service will contain all of HBO, but will also have a number of Warner Bros. films and TV series — like Friends — as well as content from other WarnerMedia-owned networks like Cartoon Network, TBS, and TNT, plus some HBO Max originals that will be exclusive to the service. Despite the extra content, however, HBO Max will cost exactly the same as HBO Now: $14.99 a month. So where does that leave current HBO subscribers?

As it stands now, a lot of current HBO and HBO Now subscribers will also get HBO Max for free. If you subscribe to HBO through any AT&T-owned TV service — like DirecTV, AT&T TV, or AT&T U-Verse — then you'll have free access to HBO Max when it launches. The same also goes for those who subscribe to HBO through non-AT&T-owned Spectrum Cable or Hulu. If you're an HBO Now subscriber, you'll get HBO Max for free if you subscribed to the service through Apple, Google Play, or through HBO Now directly. These are all of the current deals HBO has in place with providers for HBO Max.

So what if you subscribe to HBO through a different cable or satellite provider? Or through Amazon Prime? As of right now, you may be out of luck. However, HBO Max says on its website's FAQ page that more providers are being added, so it's likely that others will join in the fun before the service goes live on May 27.

More like this
Here’s Everything Coming To & Leaving Netflix In February
By Jake Viswanath
Netflix Shut Down 'Bridgerton' S3 Rumours About A “Very Dark” Storyline
By Bustle
Pamela Anderson’s Dating & Marriage History Could Be Its Own TV Series
By Jake Viswanath
Bill & Frank’s 'The Last Of Us' Episode Has Twitter Emotionally Wrecked
By Alyssa Lapid
Get Even More From Bustle — Sign Up For The Newsletter
From hair trends to relationship advice, our daily newsletter has everything you need to sound like a person who’s on TikTok, even if you aren’t.