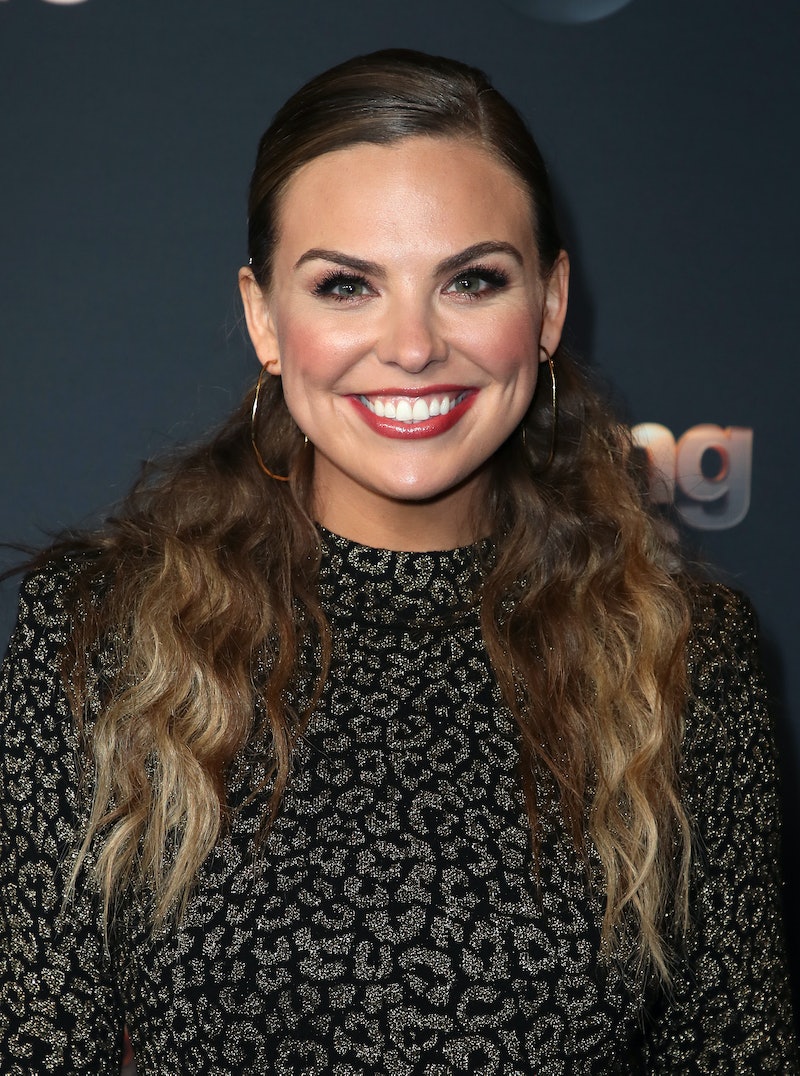 It's been a rough past week for Bachelor in Paradise couples, including Demi Burnett and Kristian Haggerty who called off their engagement. But no matter what Demi is going through right now, one of her Bachelor BFFs "can’t wait to see what’s next for her." In a new interview with People, Hannah Brown supported Demi amidst her recent breakup by praising how she's stayed true to herself.

Hannah told the magazine that she's "so proud" of Demi for "being honest and making choices that are right for her at this time." Last Thursday, Demi announced her split from Kristian in a joint statement on Instagram, where they told their followers, "We ultimately want what is best for us in the long run and for us right now, that means being apart and growing individually." Demi took to Twitter that same day to admit she was "not okay" and decided to take a break from social media.

Just like Demi, Hannah knows what it's like to publicly end an engagement; she split from her final Bachelorette pick Jed Wyatt in July following accusations that Jed went on the show while still having a girlfriend at home. At the time, Hannah also made clear she was making the best decision for herself, saying on the Bachelorette after show: "I just want to feel really confident in my forever."

These two became close after competing on Colton Underwood's season of The Bachelor earlier this year. Demi also made an appearance on Hannah's Bachelorette season to help vet the guys in the premiere episode, while Hannah stopped by Bachelor in Paradise to support Demi as she opened up about her sexuality. Hannah reflected on that BiP visit in an interview with Hollywood Life, saying, "[Demi] is one of the first people I confide in when I have something that I’m going through, and that she wanted to talk to me about this big next step in her life really shows how strong our relationship is."

While talking to People, Hannah mentioned how much it means to her that Demi is in the audience cheering her on week after week as she continues to compete on Dancing With The Stars. Although she and Demi are "the craziest mess of friends," Hannah said, "We are always going to have each other’s back through anything."