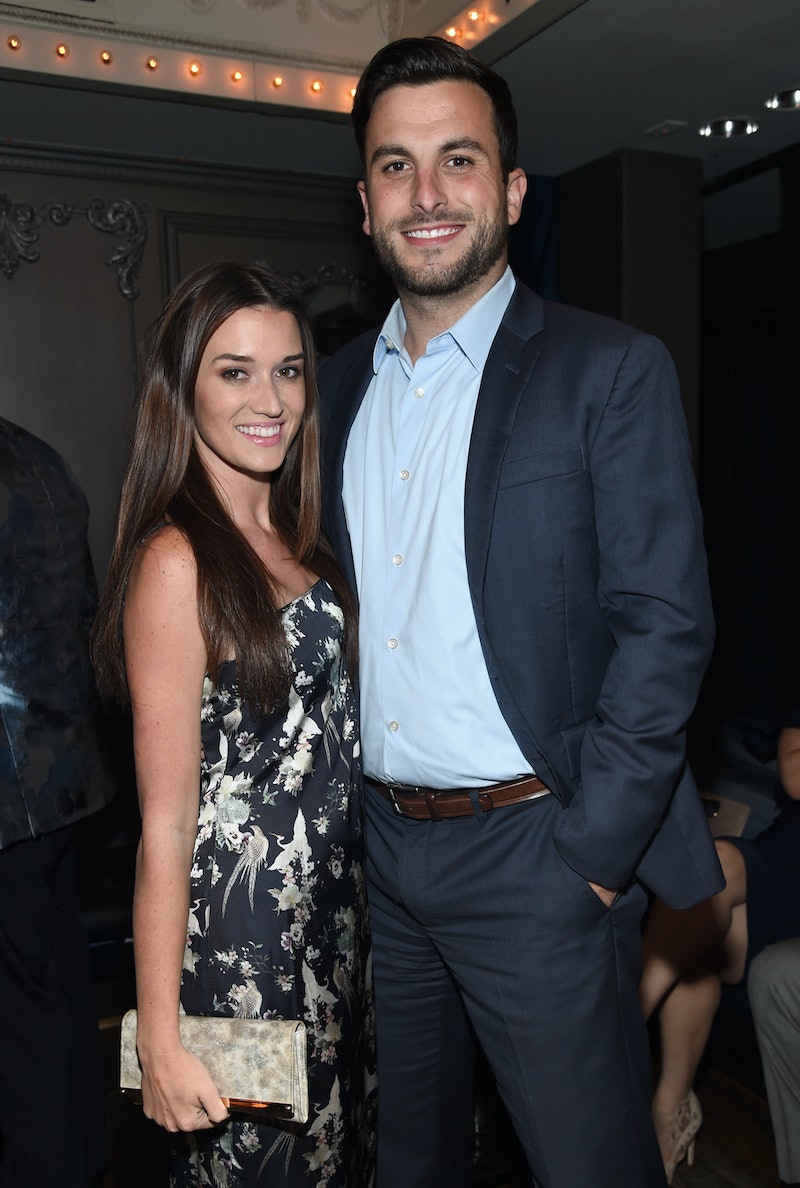 BiP Season 2 ended in 2015, but that was only the beginning for Jade and Tanner Tolbert. Luckily, fans are able to keep up with them on social media and Jade and Tanner updates from 2019 show that the couple really knows how to make a relationship — and social media — work for them.That's right, even their two children Emmy and Brooks are social media influencers. But they're doing a lot more than posting on Instagram.

At the end of 2018, the Tolberts packed up their lives in Kansas City to live in San Juan Capistrano, California, where they got a fresh start for 2019, with a new home, a new baby, and new business ventures. Sure, not everything went according to plan, with Jade giving birth in her master closet ahead of schedule, but everything else seems to be going swimmingly.

In January, Jade and Tanner celebrated their third wedding anniversary. In an Instagram caption, Jade wrote, "It feels like I’ve know you my whole life, yet these last three years have flown by! We’ve made so many great memories together, and one amazing and beautiful child." Tanner kept it short and sweet, writing, "Married my “Unicorn” 3 years ago today..."

Here's everything the couple has been up to.

The social media influencers announced a future addition to the family with a photo shoot on the beach. Tanner held their daughter Emmy while Jade held up a strip of sonogram photos. In Jade's Instagram post, she revealed that they expected baby number two to arrive in August 2019. However, Brooks entered the world ahead of schedule.

In a video posted to the couple's YouTube channel, Jade and Tanner opened up about the miscarriage they experienced years before. Pregnant with baby number two, the couple found the strength to share details about the tough experience.

Jade and Tanner announced that they were expecting a baby boy in March with a photo shoot full of blue silly string. However, that's not actually how they found out that it was going to be a boy. On the June 4 episode of their web series, Jared Haibon and Ashley Iaconetti arranged for Dean Unglert to jump out of a plane with an "It's A Boy" banner.

Jade and fellow BIP alum Carly Waddell have baby girls who are best friends. In November, Carly is set to give birth to her second baby, which means that Brooks will have a pal to play with, too. Considering their two concurrent pregnancies, it made perfect sense for Jade and Carly to start their own podcast about motherhood called Mommies Tell All.

Bachelor in Paradise Season 5 couple Chris and Krystal tied the knot on June 16 in Mexico. Jade was very pregnant at that point, which means she and Tanner had to miss out on the fun. In an Instagram post, Tanner joked, "Brooks really screwed our wedding attendance this year... but at least we got to watch this one on TV tonight!"

Brooks was supposed to arrive in August. However, he showed up just in time for The Bachelorette finale in late July. Jade went into labor on July 30 while watching the show and she ended up giving birth to baby Brooks on the floor of the closet in the couple's master bedroom. Two days later, Jade revealed their son's name is Brooks Easton Tolbert

Even though Jade gave birth to Brooks ahead of schedule, the Tolberts followed their doctor's advice and skipped Ashley I and Jared's wedding. At least they had fun with their FOMO though. Jade even wore her bridesmaid dress around the house since she couldn't walk down the aisle in person. Plus, she got to watch all of the Instagram Stories, just like the Bachelor fandom did that day.