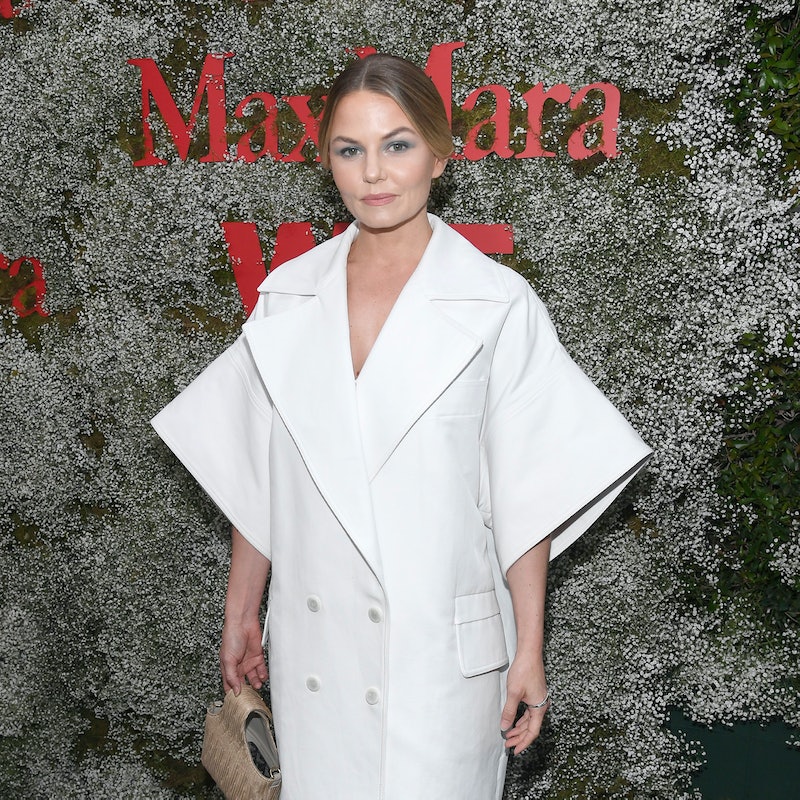 The Pearson family story is about to get a little more magical. On Tuesday, June 18, TVLine reported that Jennifer Morrison is joining This Is Us Season 4. Morrison is best known for playing Emma Swan, the daughter of Snow White and Prince Charming, on Once Upon a Time. And while nothing is ever simply "happily ever after" for the family at the center of the beloved NBC drama, Morrison will bring some magic as a major recurring character when This Is Us returns for its fourth season on Sept. 24.

As with everything surrounding This Is Us, who the actor is playing is being kept top secret. However, TVLine reported that her role is "substantial," and Entertainment Weekly confirmed that Morrison will be in multiple episodes.

The House actor has been busy sitting in the director's chair since leaving Once Upon a Time in 2017. In the last few years, she has directed an episode of Refinery29's unreleased anthology series Fabled and helmed an episode of HBO's latest series Euphoria. But her acting schedule opened up after CBS passed on the medical show pilot she starred in, Under the Bridge. Although that wasn't good news for Morrison, ending up on This Is Us is a great consolation prize — especially considering where Kevin's story landed in the Season 3 finale.

The news of Morrison's casting has only just been announced, but the leading theory of who Morrison will play is Kevin's love interest and mother to his future son. In the Season 3 finale, Kevin and Zoe broke up because he wanted children while she didn't. The flash-forward with the ailing Rebecca showed that Kevin does have a son in the future. So it would be particularly fitting if Morrison — who once dated Ted Mosby on How I Met Your Mother as the character Zoe — was this mystery mom on This is Us. After all, Alexandra Breckenridge's Sophie may be off the table since Kevin's ex-wife was revealed to be engaged to someone else in Season 3.

In an interview with TVLine after the Season 3 finale, Kevin actor Justin Hartley was particularly cagey about answering who the mother of his character's son is. But Hartley also spoke to Entertainment Weekly and shared just how important this new path for Kevin will be on This Is Us. "The storyline around this kid and Kevin's future and where he is now and where he's going is definitely a bigger story than where we found him in the pilot and where he is now. Most of his story has [yet] to be told," Hartley said. "We also don't know if Kevin and the mother are still together. There are a lot of questions swirling around here…. Tons."

You'll have to wait until This Is Us returns in the fall to know who Morrison is playing, but it's possible that her character could become a Pearson. And even if she is a love interest for Kevin, viewers know that their relationship will be no fairytale. Still, the NBC family drama has at least three more seasons to tell its story after being renewed up until Season 6. So while Morrison is currently only set to be a recurring character in Season 4, she could potentially be casting her spell on This Is Us for many seasons to come.