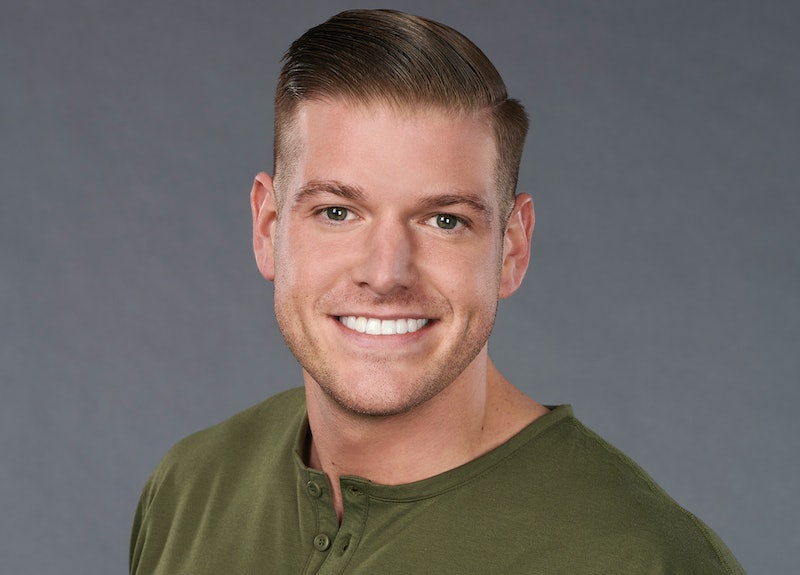 When Hannah's season of The Bachelorette premiered back in May, the show pulled a fast one on fans when it came to old Matt Donald. Matt had the opportunity to show off his sweet personality in his opening video and "Old MacDonald"-themed entrance. But then he went home the first night after Hannah didn't give him a rose. Thankfully, Matt will be on Paradise since not only does he love the Bachelor franchise but Bachelor fans are in love with him. And besides riding a tractor, singing a made-up song, taking care of goats, and being a devoted family member, here are some other reasons why Bachelor Nation should be rooting for him based on his Instagram.