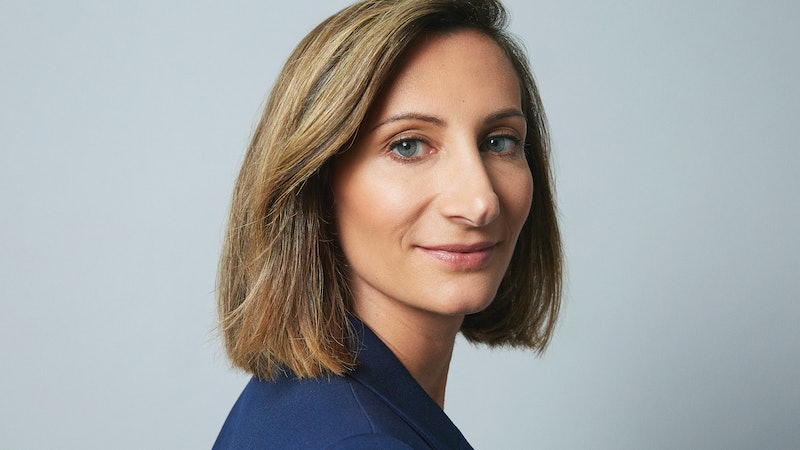 I have two very young, very adorable, very disobedient sons, and so I've been thinking a lot about rules. Namely, how to get my boys to understand that there are certain guiding principles and regulations that allow us to live and function in the world (humans are born feral; stop by any playground sandbox for confirmation). I asked my almost 4-year-old if he knew what a rule was, and he said no. "A rule is like... no ice cream before dinner," I explained. "Can you tell me a rule?"

He nodded, a glint of what I thought to be understanding dawning on his little face. "I want ice cream now. That's my rule."

This is Bustle's second annual Rule Breakers issue, but it's my first, so it's especially exciting to introduce our honorees — six trailblazing women changing industries, minds, and the world. They are a voting rights leader, a market-moving entrepreneur, a body image crusader, a fearless talk show host, a viral sensation, and a revered mentor. And all of them want their ice cream now.

There's actress Jameela Jamil, who's using her voice to call out the corporations and celebrities profiting off of our collective insecurity. There's NCAA champion Katelyn Ohashi and UCLA coach Valorie Kondos Field, who together led gymnastics through its darkest time. There's skin care mogul Charlotte Cho, whose company, Soko Glam, launched the the K-Beauty craze and shifted an industry. There's Busy Philipps, the actor, talk show host, and bestselling author, who fought for reproductive rights in the most public way she could. And finally, there's Stacey Abrams, whose commitment to voting rights has many calling her the best hope for our democracy.

Complementing this list is a celebration of the WNBA, a rare sports league that provides a safe and empowering environment for its athletes, as well as more rule-breaking advice from those famous and not, on Earth and beyond, without apology and with a few perfect one-liners.

As a woman, I'm subject to more rules than my two sons will ever have to navigate. We're supposed to look a certain way and act a certain way and are ridiculed when we dare defy those expectations. (Would a men's publication ever think to have a rule-breakers issue? Ha! Men write the rules and are also allowed to break them. No big deal. Sometimes it even gets them elected president.)

We still live in an unequal society and it's hard, it's really hard, to have the energy to fight for change. We get up every morning and look at ourselves in the mirror and sigh and apply mascara and go out and live our lives, hoping for the best. Which is why everyone in this issue is so worthy of attention and awe. They're moving the needle. They don't give a sh*t. Let's all try to add a bit more of that to our day. Let's rewrite the rules together.