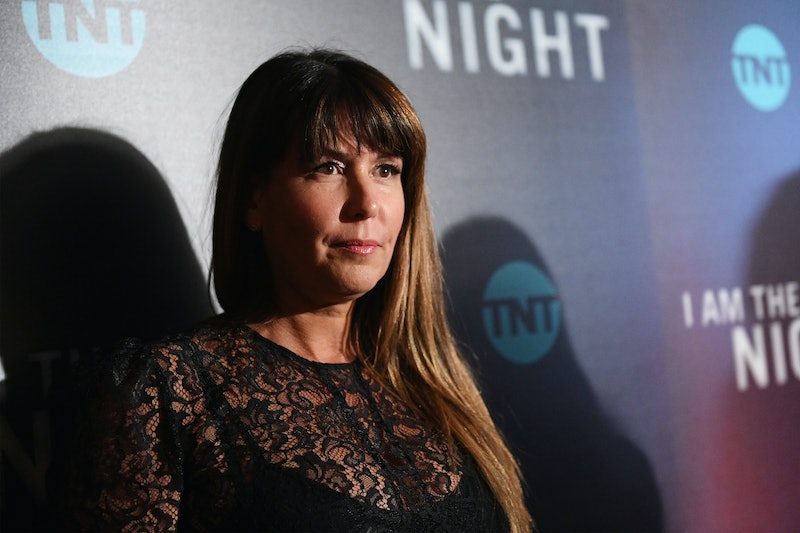 The Academy Awards have historically had issues regarding diversity, most notoriously being called out for its #OscarsSoWhite controversy due to the disregard of people of color in its nomination process and selected winners in prevalent categories. Following the 2019 nominations, which were read live on Tuesday, Jan. 22, the institution more recently found itself amidst the conversation of gender bias because of its shut-out of female nominees in the Best Directing category. In a recent discussion with Vulture, Wonder Woman director Patty Jenkins responded to the Oscars lack of female director nominees and her comments seem to shed light on a much larger issue within the awarding institution.

Jenkins, who answered Vulture's questions about the situation shortly after the Oscar nods were revealed on Tuesday, pointed to issues within the Academy's limited voting body explaining:

“I have no idea. I’ll tell you this: The Academy is working on this, but the real issue to me is that at the end of the day, no matter what movie you make and no matter how much money it makes, and no matter how diverse the audience is, the voting academy is still very, very limited. Still!”

Alluding to the notion that an expansion of the voting base would be necessary to create change, Jenkins continued:

“As hard as the Academy is working on it, the vast majority of voters, particularly for director, are people who have been successful as directors. So who is that? That’s where this pool [of nominees] is coming from. All of these votes are being made by the same people.”

The lack of female representation amongst the 2019 noms certainly doesn't align with the prevalence of women directors who helmed critically-acclaimed projects this past year. Vulture notes that Debra Granik (Leave No Trace), Chloé Zhao (The Rider), Tamara Jenkins (Private Life), Josie Rourke (Mary Queen of Scots), Karyn Kusama (Destroyer), and Lynne Ramsay (You Were Never Really Here) were all strong and viable contenders for the year's Best Direction award. The outlet also reveals that Marielle Heller’s Can You Ever Forgive Me? received nods for Best Actress, Best Supporting Actor, and Best Adapted Screenplay. However as a director, Heller was, for some reason, completely shut-out of the competition.

The feelings surrounding the category are a bit of a contrast from last year's elation over Greta Gerwig's Best Directing Oscar nomination — which was notably met with great excitement given that she became only the fifth female director ever nominated in the Oscars 90-year history. Although memories of Emma Stone calling the moment out as "four men and Greta Gerwig" last year still remain fresh on the brain, Gerwig's feat made it feel as if there was some progress finally being made.

While the long-standing exclusion of women in the Best Director category should come as no surprise to those familiar with the Oscars' history, this year somehow felt more triggering than ever before due to the fact that there so many talented women who had directed critically-acclaimed films in 2018.

This past December, Jane Campion (the second woman to ever be nominated for Best Direction) shared a statement with IndieWire in which she revealed that she attempted to convince Academy voters that to consider Granik for a directing nomination for Leave No Trace. In her plea to the Academy, Campion stated "over the last 20 years, Debra has become one of the most important voices in American cinema," but her movie had "an extraordinary 100 percent on Rotten Tomatoes after 200 reviews," according to IndieWire. However, it appears that Campion's push for Granik — as well as the hard work of other women directors — fell on deaf ears, once again.

While it goes without saying that there are more than enough talented women qualified for a nomination, Patty Jenkins' comments prove that greater change is needed so that female directors won't continue to be snubbed down the line.