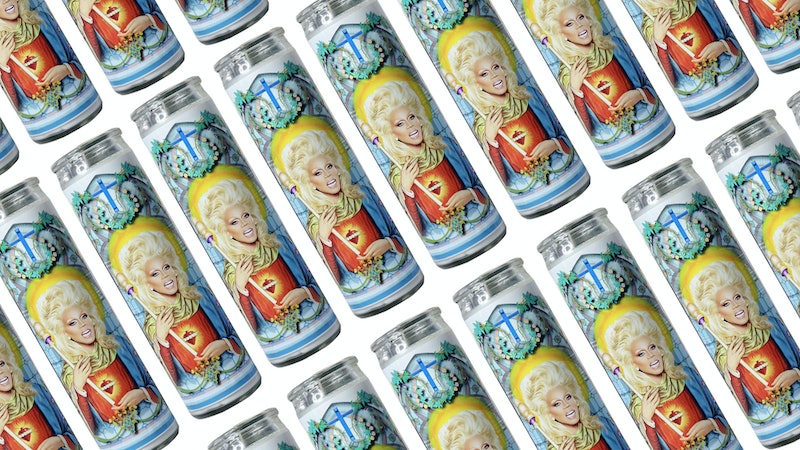 Mother Ru has finally sashayed her way over to Blighty, and the first ever series of RuPaul's Drag Race UK is now underway. For fans of the original U.S. version, the show's debut on BBC Three is somewhat of a dream come true, and frankly celebrations are in order. So, what better way to mark the arrival of TV's most fierce competition than some incredible drag-inspired merchandise? Well, there's a tonne of incredible stuff out there, and here is the best RuPaul merch to celebrate Drag Race UK.

The most memorable moments from the show's 10-year herstory have gone on to dominate meme culture online, and thankfully, this appears to have translated into some seriously iconic Drag Race merchandise — which includes mugs, t-shirts, pins, and much more. The words of Alyssa Edwards, Bianca Del Rio, and Vanessa Vanjie Mateo have also helped inspire some of the very best Drag Race merch on the market, and with Christmas right around the corner, now seems like the perfect time to indulge. So, following the arrival of Drag Race UK, I've taken it upon myself to pick out the greatest merchandise inspired by the franchise. So start your engines, because you're sure to find something to suit your tastes.