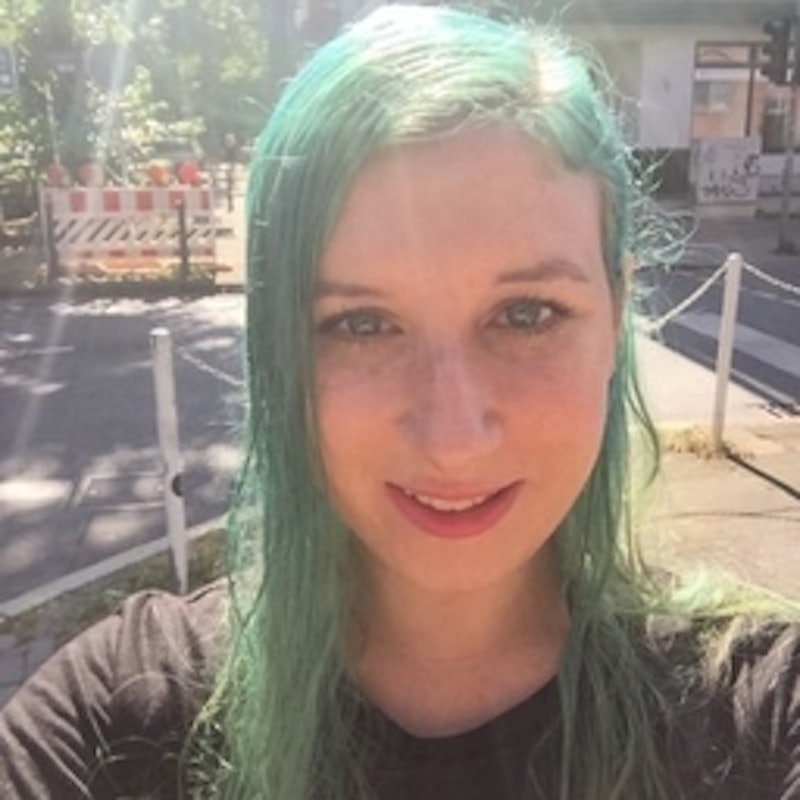 I consider myself a pretty logical person. I have a neuroscience degree, and I try to approach everything with skepticism. But... I kind of believe in past lives. I've had the intuition that they exist since I was six. I'd never heard of the concept at the time, so I thought I'd invented it. Now that I know more, I've done some research — and while I'm still not 100 percent sure, I have found some pretty convincing evidence that reincarnation is possible (though I admit you can find convincing evidence of pretty much anything on the internet).

To figure out if all the fascinating stories about past lives could be true, I went on a mission to discover my own past lives. I sought help from multiple professionals, figuring that if the lives were legit, I may be able to see some overlap between them. Here's what I found during each step of the journey.

More like this
These Are The 3 Most Mellow Zodiac Signs
By Kristine Fellizar
These 4 Zodiac Signs Have Naturally Inquisitive Souls
By Nina Kahn
Emily Ratajkowski & Pete Davidson's Astrological Compatibility, Revealed
By Nina Kahn
Are Sagittarius & Capricorn Compatible In A Relationship? Astrologers Weigh In
By Kristine Fellizar
Get Even More From Bustle — Sign Up For The Newsletter