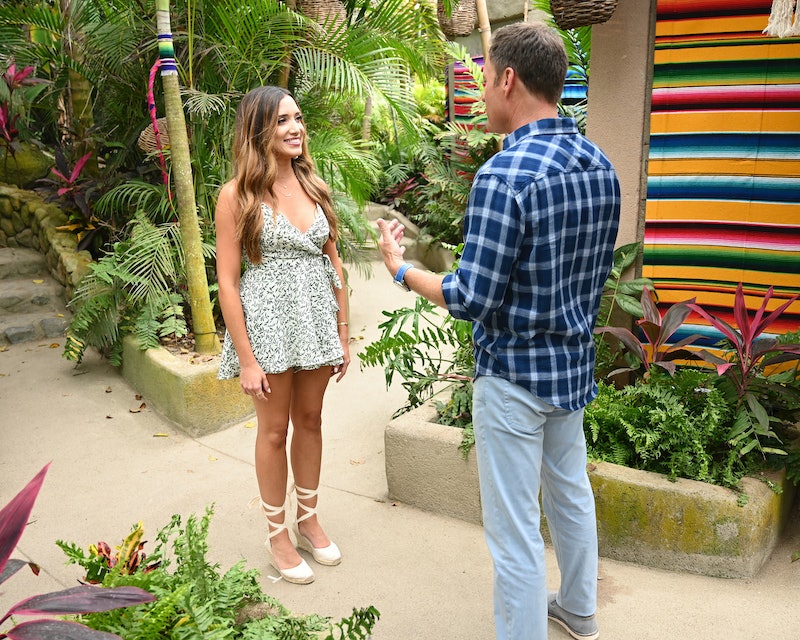 As Nicole admitted during the Bachelor in Paradise Season 6 premiere, she's most known for crying a lot on Colton's Bachelor season. But since The Bachelor, Nicole has actually been using her platform to make people laugh. She's certainly stayed busy on Twitter and Instagram since Colton sent her home, and her social media is filled with funny commentary. If she's been crying, it's probably been out of happiness.

As for her love life, it doesn't seem like Nicole has dated anyone since Colton. That makes sense, because Colton's season was filmed late last year, and Bachelor In Paradise was filmed in June. That's only a few months between the two shows, and especially if Nicole already knew she'd be on Paradise, she probably wouldn't have been looking to get into another relationship.

Instead, Nicole's time after the Bachelor seems to have been focused mostly on her friends (some from Bachelor Nation) and family — as well as sharing her takes on current events and pop culture with her followers.

So even though Nicole may have packed a bunch of tissues before heading to Mexico, it was all in good fun: she's actually been having a great time. See how she's been keeping busy below.