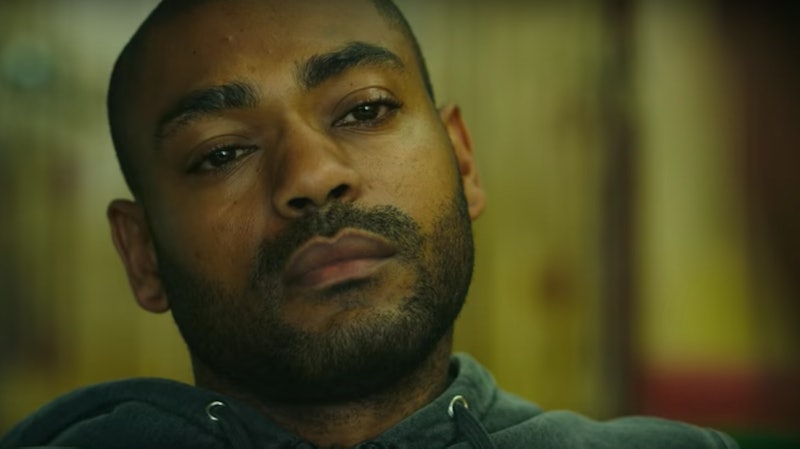 After months of waiting, it was finally confirmed on Thursday (Feb. 27) that Top Boy will be returning for a fourth season on Netflix. First airing on Channel 4 back in 2011, the London-based crime series was revived in 2019 for Netflix, with the show’s original stars Ashley Walters and Kane ‘Kano’ Robinson reprising their roles as Dushane and Sully. With season three ending on a huuuuuge cliffhanger, we’re here to answer all the questions you have about Top Boy season four.

Top Boy is set to return to Netflix in 2020, a year after season three first dropped on the video streaming service. No more specific dates have been provided, but with Netflix confirming in a tweet that production is set to begin this spring, it’s likely the show could arrive in September, as it did with the previous series.

Unsurprisingly, there’s been a lot of secrecy around the return of Top Boy, but the good people at Netflix have confirmed that our fave characters will be making a comeback. Of course, that means Ashley Walters’ Dushane and Sully, played by grime star Kano, will be back on our screens in season four. Let’s be real, after all these years, it wouldn’t be Top Boy without them.

Also back on the scene are newcomers Jamie, played by Micheal Ward, and Shelley, played by rapper and star of the moment Little Simz. Both actors made their Top Boy debut in the 2019 Netflix revival, so we’re very excited to see things progress for them.

Will Drake be involved with 'Top Boy' season 4?

Long story short: yes! He may have had little connection with East London growing up, but you have Drake to thank for bringing Top Boy back into our lives six years after it last aired. The Canadian rapper served as an executive producer on season three and seemed just as hyped as us about the show’s return as he shared a picture of a season four script on Instagram with the caption: “WE BAAAAAAAACK.” In response, Ward commented: “Bro we bout to go crazyyyyy this season mannnn.”

What’s the first episode of 'Top Boy' season four about?

Drake’s Instagram also gave us another clue about Top Boy season four in revealing the name of the first episode: "Killing No Murder." Plus, we know that the season premiere has been written by showrunner Ronan Bennett, who has worked on the show since its days on Channel 4. Basically, it's back to business as usual – and I can't wait.