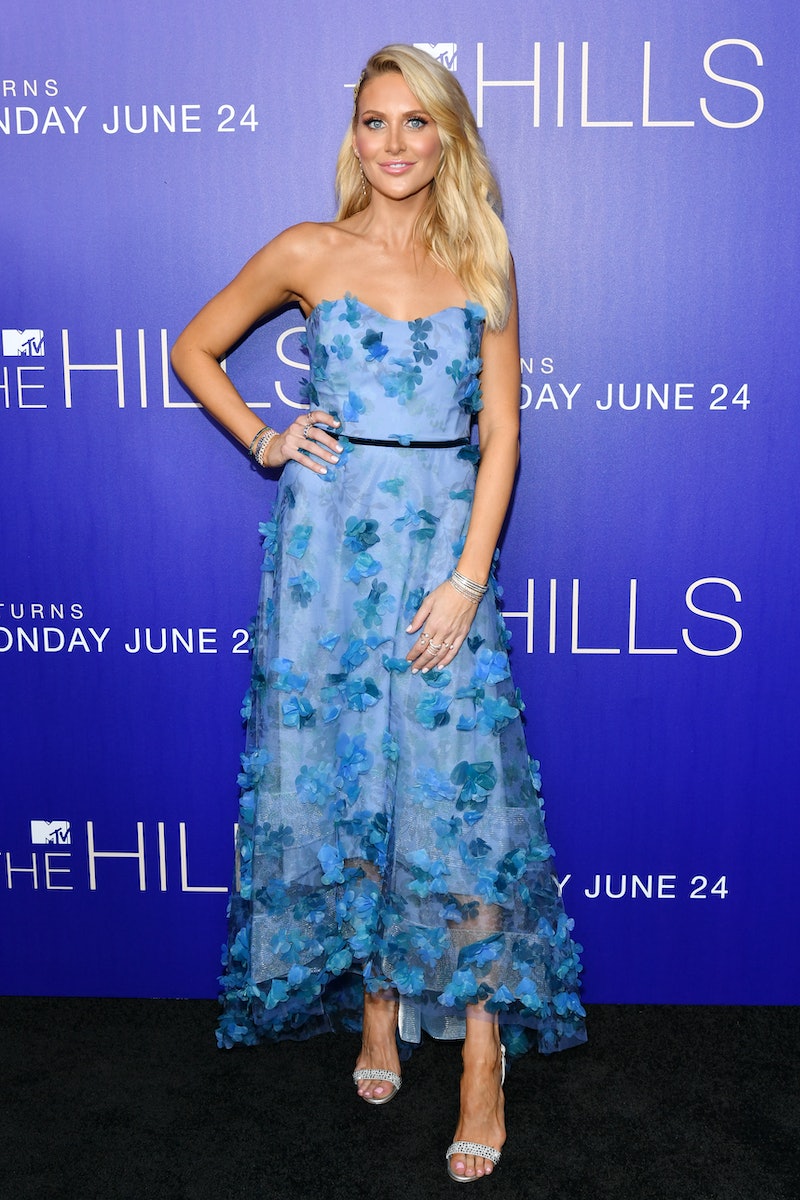 Today is where the shook begins, the Pratt is still quittin’. In the comments section of a recent Instagram post, Stephanie Pratt revealed she's done with The Hills reboot. This revelation came about after a fan asked Stephanie on IG if she plans to come back for The Hills: New Beginnings Season 2. The younger Pratt sibling's response to this inquiry is as clear-cut as it is quick: “no.”

MTV announced on Monday, July 22 that the reboot of the Laguna Beach spinoff has been picked up for a second season. After the news broke, Stephanie took to Instagram to shared a screengrab of a Decider post that celebrates her Season 1 performance, congratulated the series on nabbing a second season, aaaand tore into some of her The Hills: New Beginnings costars. Like, really tore into her The Hills: New Beginnings costars.

There is a lot going on in Stephanie's post, but here are some of the highlights (er, lowlights?): She called sister-in-law Heidi Montag “evil” and “a hideous person,” suggested Audrina Patridge was not only pretending to be into Justin Bobby Brescia for the cameras, but apparently tried to turn the rest of the women in the cast against Stephanie, and claimed Spencer Pratt “often screamed that everyone hates me, is fake nice to me and to go back to London because no one wants me here.” The man so great he needed two names also came up in Stephanie's post, but he got out unscathed. “@justinbobbybrescia you were my rock the entire series- I love you & thank you,” she wrote. “PS: spoiler alert... we NEVER hooked up.” She also noted that she is "back home in London, where evil siblings don’t exist."

And for her final act, she hopped into the comments and said she has moved on from the series entirely.

This decision is a bummer (as Decider noted on IG, Stephanie really brings it in Season 1), but it is not exactly a bombshell whizzing out of left field. When she was heading back to London last month, Stephanie hinted on Twitter that she was through with the MTV reality show. "Rule of thumb: quit before you become resentful," she wrote. "LA, thanks for the past 8 months. London, I’m coming home and I will never leave you again. Home is where the heart is."

Again, the writing's been in the wall for a while. The Made in Chelsea star was ready to leave The Hills: New Beginnings, like, right after they started filming the first season, but she gave the reboot the old college try. As she told HollywoodLife back in December, “I would say the beginning of this series was very hard for me. There were many times in the first half [of Season 1] where I had a suitcase out ready to go back to London. … I have a one-way ticket back so after Christmas, I’m going to go back." She added that she thought getting back into The Hills universe would "definitely make me want to plant my feet here, but this series has just been like, ‘Do I really want to hang out with these people?’” It looks like ultimately decided she does not want to hang out with these people.

How many Pratt Daddy crystals would it take to heal her relationships with the rest of the cast? All of them, probably. Sigh. The Hills: New Beginnings Season 2 will miss her.