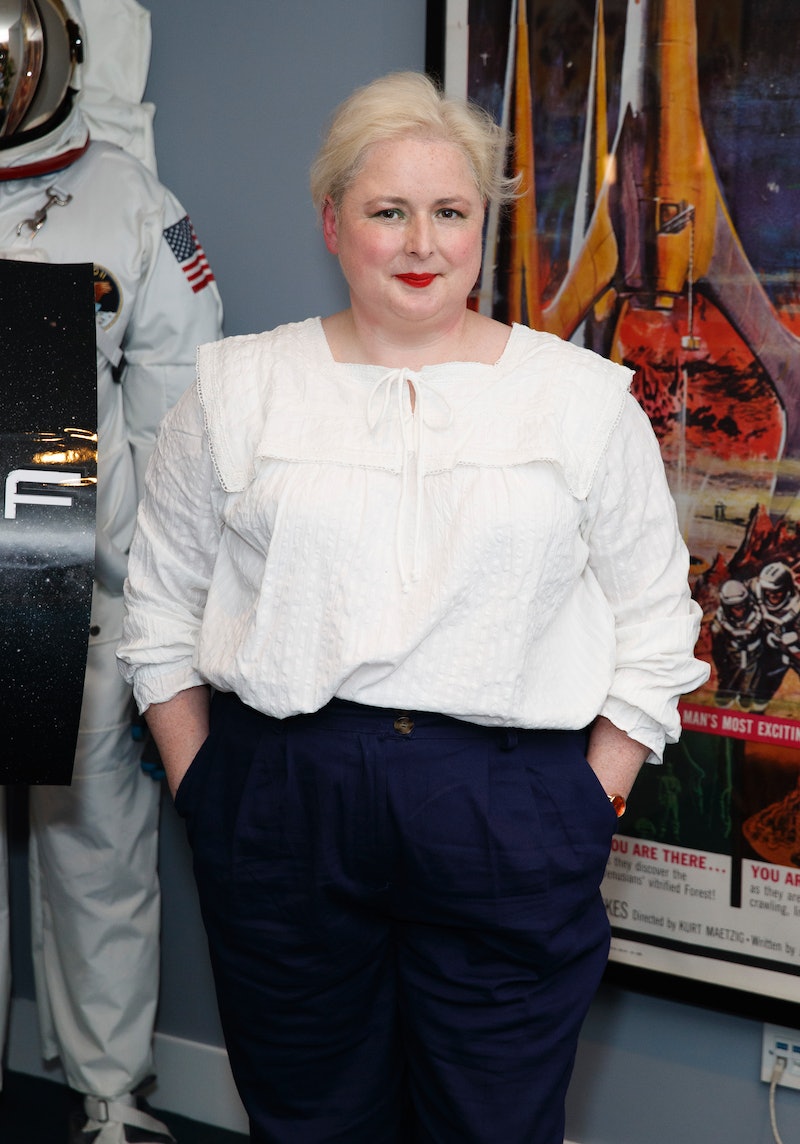 As any fans of beloved Northern Irish comedy Derry Girls will well know, Our Lady Immaculate College’s stern headmistress Sister Michael rarely shies away from speaking her mind. Whether she’s expressing her displeasure with resident do-gooder student Jenny or wincing in pain at the school’s latest talent contest entry, the deadpan nun always says it how it is. And it turns out actor Siobhán McSweeney (who played Sister Michael in the comedy) is cut from the same cloth.

As nurses in the NHS stage the biggest strike action in the health service’s history today, the actor posted in support of the action. “Just pay the f**king nurses,” she tweeted, before suggesting a potential source for their pay rise. “And make the obscenely rich people pay for the raise. Thank you. Tremble at my economic genius. Now make me your leader.” Well, she’s got our vote.

As the cost of living crisis worsens in the UK, with food prices and energy bills dramatically increasing while people’s wages stay stagnant (effectively the same thing as having your pay packet in real terms), workers from all manner of industries are striking this month and demanding fairer pay and working conditions. Widespread rail strikes will continue into the New Year, and as well as Royal Mail staff staging their own walk-out ahead of Christmas, nurses have now staged the biggest strike action in NHS history. Tens of thousands of nurses took part in the strike, leading to the cancellation of many routine appointments. Essential care and key services are still running as usual, however.

Like many other strikers in different industries, nurses are calling for a fair pay deal which reflects their hard work and the rising rates of inflation. The Royal College of Nursing (RCN) also says that low pay is driving “chronic understaffing” in the NHS, which is putting patients at risk, and leaving existing staff overworked and underpaid.

So far, the RCN has failed to come to an agreement with Rishi Sunak’s government. They even offered to call off their Dec. 15 strike in exchange for fresh talks on pay, but the Health Secretary Steve Barclay has so far refused offers to negotiate with the unions. A second round of nurses’ strikes are currently planned for Dec. 20.

More like this
What The UK Blocking Scotland’s Gender Recognition Bill Means
By Sam Ramsden
Gen Z Are Twice As Likely To Identify As Queer, According To New Data
By Sam Ramsden
Joey Essex Is Rumoured To Be Dating A 'Love Island' Favourite
By Sam Ramsden
Twitter Is Burning As Phoebe Dynevor Reveals Daphne’s 'Bridgerton' Exit
By Sophie McEvoy
Get The Very Best Of Bustle/UK
Sign up for Bustle UK's twice-weekly newsletter, featuring the latest must-watch TV, moving personal stories, and expert advice on the hottest viral buys.