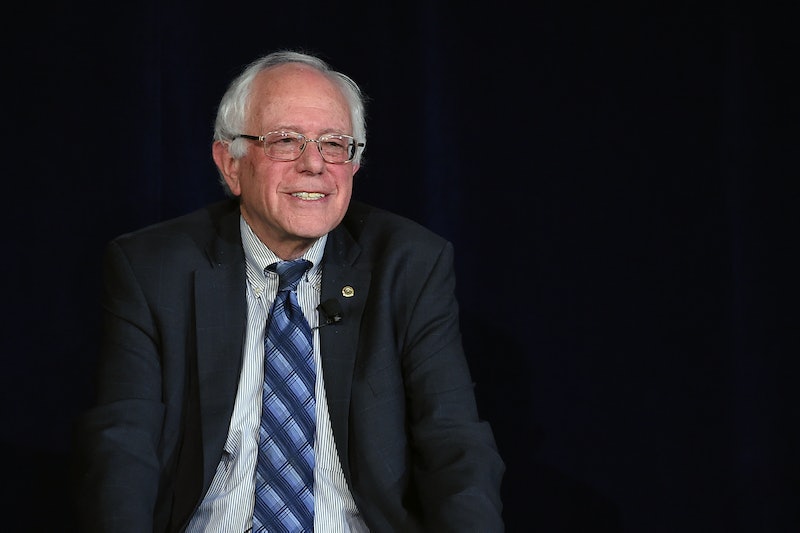 On Friday, Nov. 13, several attacks took place in Paris, France, including multiple shootings and explosions resulting in a death toll currently reported as at least 60 people. According to the reports, a shooting broke out at Paris' Le Petit Cambodge restaurant and explosions went off near the national stadium, Stade de France, where President Francois Hollande was attending a match between the French and German national teams. A hostage situation is reportedly unfolding at the Bataclan Concert Hall, where a band called Eagles of Death Metal had been playing a concert.

Earlier on Friday evening, President Barack Obama addressed the press with a statement on the attacks, saying that the incidents are "an attack on all of humanity and the universal values that we share." President Holland closed France's borders and addressed the nation shortly after reportedly evacuating the Stade de France. He also declared a state of emergency in France.

As the tragedy continues to unfold and reports roll in, politicians here in the U.S. and across the world have taken to social media in order to express their shock, horror, grief, and support for the residents of France. Here are just some of the political figures who have spoken out about the Paris attacks: