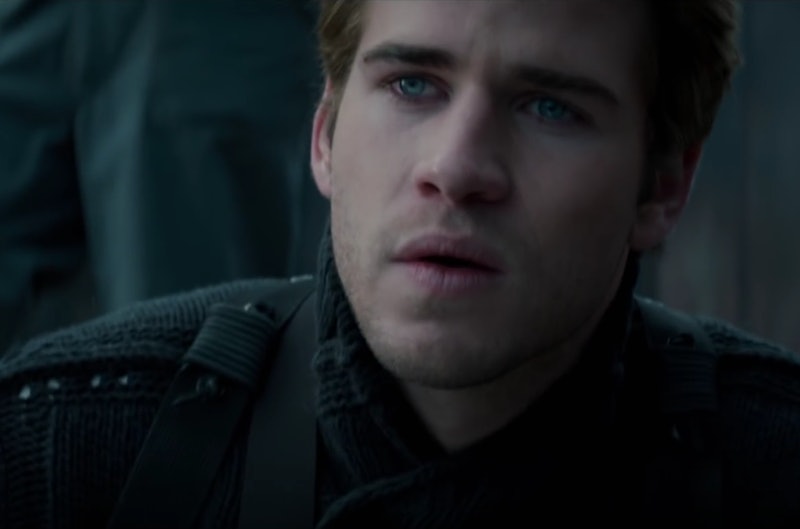 If The Hunger Games' last installment, Mockingjay, Part 2 , stays faithful to the book, then there are three things fans can expect to happen (spoiler!): the rebellion will win, Katniss will choose Peeta, and a lot of people will die. No fan favorite is safe from death, whether it be caused by the sadistic death traps of the Capitol or Katniss' own arrows. Now, before you go crazy, let me assure you that Gale does not die in Mockingjay (made you look), nor do Katniss and Peeta. Death, of course, would be too easy a conclusion for The Hunger Games' resident love triangle. But, the good news stops there. Here is a list of who dies in Mockingjay, Part 2 .

A case could be made that no death in the entire series canon as much of an impression on fans, or on Katniss, as Rue's death in The Hunger Games . In fact, many fans believe that it was Rue who sparked the revolution of Panem — that she was the original Mockingjay. She is, after all, the one who teaches Katniss the Mockingjay song and how to use it in the Arena. Mockingjay, Part 2 might have the one death to top Rue's, though, which brings us to the first, and arguably most heartbreaking, character death in the movie:

That's right. Prim, the sister Katniss sacrificed herself to protect when she first volunteered to participate in the Games, dies in the final battle against the Capitol in Mockingjay, Part 2 . Over the course of the revolution, Prim became a healer, like her mother, and insisted on entering the field during the final battle. She was rushing over to help an injured child when a bomb exploded and killed her. Prim's death devastates Katniss and ends up being the deciding moment in the love triangle between Katniss, Peeta and Gale, as it is believed that the bomb that killed Prim was designed by Gale.

I know what you're thinking: Finnick is too pretty to die. You're right. He is also way too awesome. Finnick is yet another casualty of the final fight in the Capitol. He dies in the tunnels on the way to President Snow's mansion when the Star Squad is attacked by a pack of mutts. Fans of the trident-wielding hottie can take comfort in the fact that Finnick lived long enough to marry Annie, his one true love, and father a child.

On to less tragic deaths. Katniss kills President Coin by shooting her with an arrow during President Snow's public execution after realizing that Coin ordered the bomb strike that killed Prim.

Katniss misses her chance to kill President Snow when she turns her bow to President Coin, but he still dies on the day of his scheduled execution. After Katniss is taken away for shooting Coin and the chaos subsides, President Snow is found dead, having either choked on his own blood or been trampled by the angry crowds.

Boggs was assigned to Katniss as her personal guard when she first agreed to be the Mockingjay for the rebellion, and later leads the Star Squad team when they storm the Capitol. Unfortunately, he dies in the Capitol after stepping on a landmine, but before he dies he transfers his power over to Katniss, encourages her to kill Snow and Peeta and warns her not to trust anyone.

Castor and Homes are two members of the Star Squad who die in the same mutt attack as Finnick. They barely appear in the movie, but their deaths also signify the deaths of many more fighters in the rebellion. Castor, Homes, Prim, Finnick, and Boggs — they are just a handful of the casualties of the revolution.

Let us take a moment to remember those lost in the Panem revolution. R.I.P Finnick's abs.