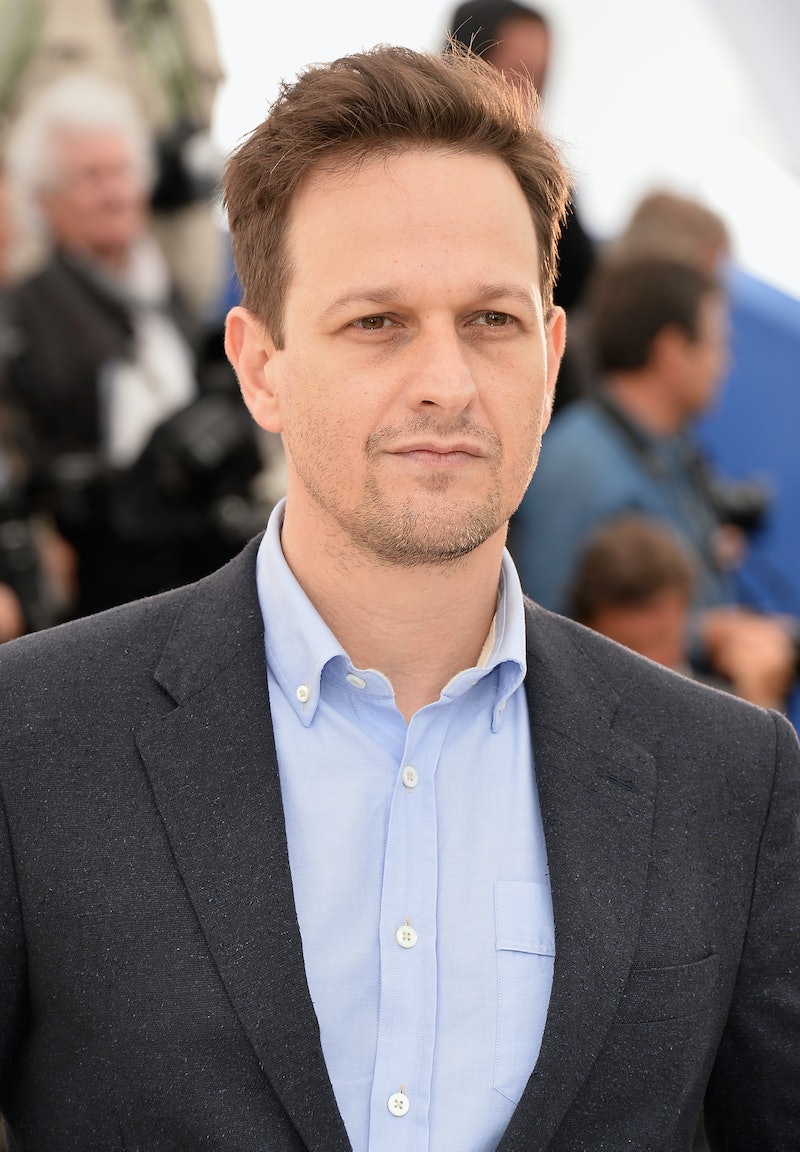 The most shocking TV death in recent memory was, surprisingly, not on Game of Thrones, or The Walking Dead, or any other show known for killing off its characters just to keep viewers on their toes. No, it actually came when Will Gardner, played by Josh Charles, took a bullet on The Good Wife in a courtroom shooting. There had been no news that Charles wanted off the show, nor were there any rumors he might be leaving, so the audience was caught completely off guard. Charles is nominated for the Best Supporting Actor in a Drama Series Emmy for his performance in his character's final season. But now that he's done at Lockhart Gardner, what's next for Charles, who's appeared in everything from Dead Poets Society to Sports Night to In Treatment over the past 25 years?

In addition to cameos in two episodes of Inside Amy Schumer that aired in April and May of this year, Charles will also return to the set of The Good Wife next season to direct an episode, his fourth, according to TVLine. But the actor's main focus in the next two years seems to be his work in film. He has three movies coming out over the next two years.

In just two weeks, Charles will be starring in Bird People , a romantic comedy set in Paris. Charles plays Gary Newman, an American who falls for a hotel maid, Audrey (Anaïs Demoustier), while on a short business trip. If this setup sounds remarkably similar to Maid in Manhattan , that's because it is remarkably similar to Maid in Manhattan, though the film's pedigree is a whole lot classier (I don't think J.Lo has ever had a film open at Cannes, for example).

Did I mention that Charles speaks French in this movie? That alone should be enough to justify its ticket price. Bird People was also written and directed by a French filmmaker, Pascale Ferran, so don't expect it to end happily ever after for the two lovebirds. Instead of following their courtship linearly, Ferran first depicts Gary's point of view, then shows us Audrey's. So, not so similar to Maid in Manhattan after all.

Charles' second film of 2014 is Adult Beginners , which is set to premiere at the Toronto International Film Festival (TIFF) in early September. The comedy features a slew of stars, including Nick Kroll, Rose Byrne, Bobby Cannavale, and Joel McHale. Kroll plays the founder of a startup who loses his business and must move back in with his sister (Byrne) and brother-in-law (Cannavale), who only agree to the arrangement if he promises to regularly babysit their kid. There isn't much news yet about Charles' role in the film, but it will definitely be exciting to see him holding his own against this group of very funny costars.

But Charles will be back to more dramatic material in 2015. He's set to play Sarah Silverman's husband in the movie adaptation of Amy Koppelman's 2008 novel I Smile Back. Silverman will play Laney, a seemingly-perfect housewife who's actually addicted to pills, booze, and sex (just not with her husband). Laney grows sick of her suburban New Jersey life and uses bad behavior as an escape. The film marks one of the first times Silverman, known for her raunchy comic act, has taken on a serious film role, though she's currently playing a dramatic part on Masters of Sex . Charles will also be taking on a role we rarely see him in: he'll be playing a father in the film.

So fear not, Josh Charles fans. Will Gardner is dead, but it looks like Charles has a long career ahead of him.

More like this
Jurnee Smollett’s Heart Is Healing
By Rebecca Carroll
Hannah Khalique-Brown Has Her Sights Set On 'Strictly'
By Frances Stewart
'The Undeclared War' Spotlights The Real-Life Threat Of Cyber Attacks
By Maxine Harrison
What’s New On Netflix: Lana Condor’s Ghostly Comedy & A Sexy Reality Series
By Arya Roshanian
Get Even More From Bustle — Sign Up For The Newsletter