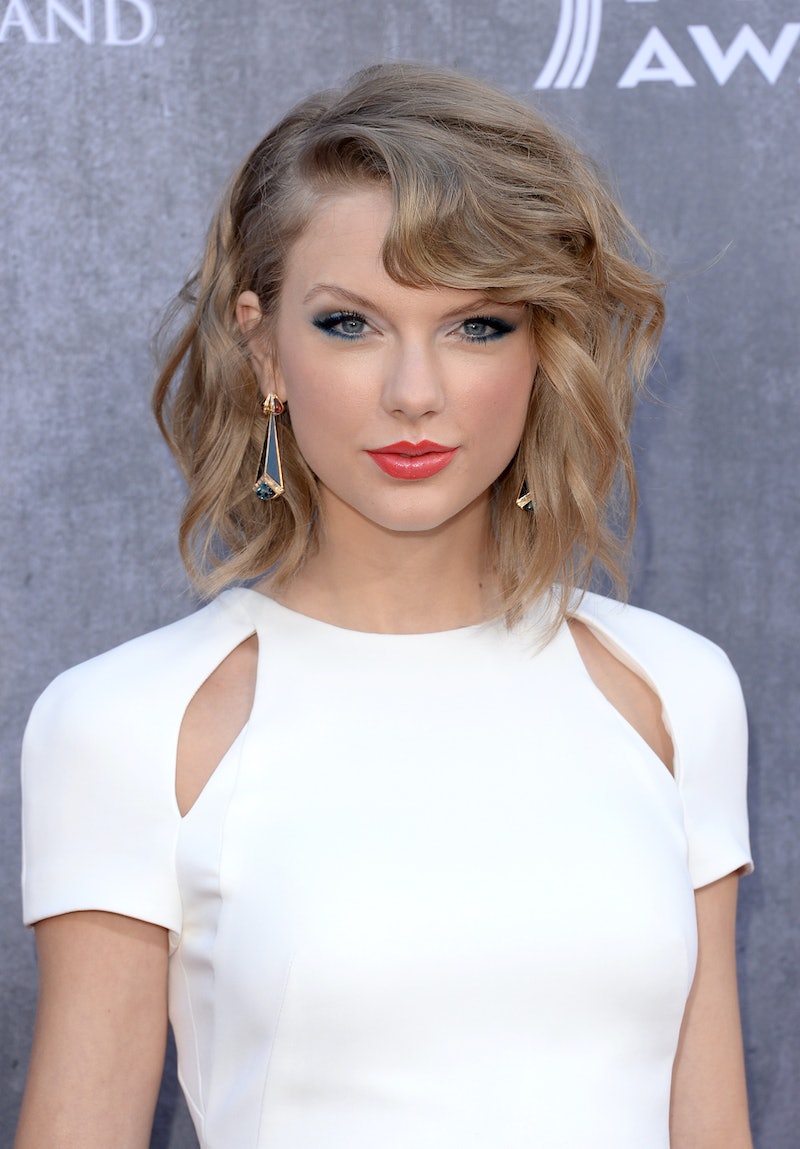 Even if you don't agree that she's the most inspirational celebrity alive, it's still quite impossible to not take note of the impact of Taylor Swift's infectious hit song "Shake it Off." The song nabbed the #1 spot on the Billboard Hot 100 chart, but that wasn't the only sign that the lead single for Swift's upcoming 1989 album is receiving some serious love that's bound to be around for awhile. Although the 24-year-old singer recently teased her new single "Out of the Woods," people clearly aren't prepared to disembark the "Shake It Off" train.

I feel like the song is well on its way to becoming one of the most covered songs ever. That might be a little bit of an exaggeration, but consider the following: So far, Meghan Trainor performed a ukelele version, it's been the subject of a Pinterest parody and even some retirement home residences put their spin on it. And yet another awesome cover has surfaced online in the form of a Motown cover by singer Von Smith. Honestly, I'm not that big of a fan of T. Swift's original, but this latest take on it definitely makes me more inclined to listen, particularly because the results are truly impressive. Smith's powerful vocal performance features less of an upbeat tempo than the original, but his passionate delivery combined with the live instruments and bluesy background singers are elements that truly set it apart from all the previous covers.

It's only been a couple of months since Swift first encouraged us to shake, shake, shake the haters off, but with the song covers multiplying at lightspeed, I don't expect the frenzy to die down anytime soon.Check out Von Smith's soulful "Shake it Off" cover below: