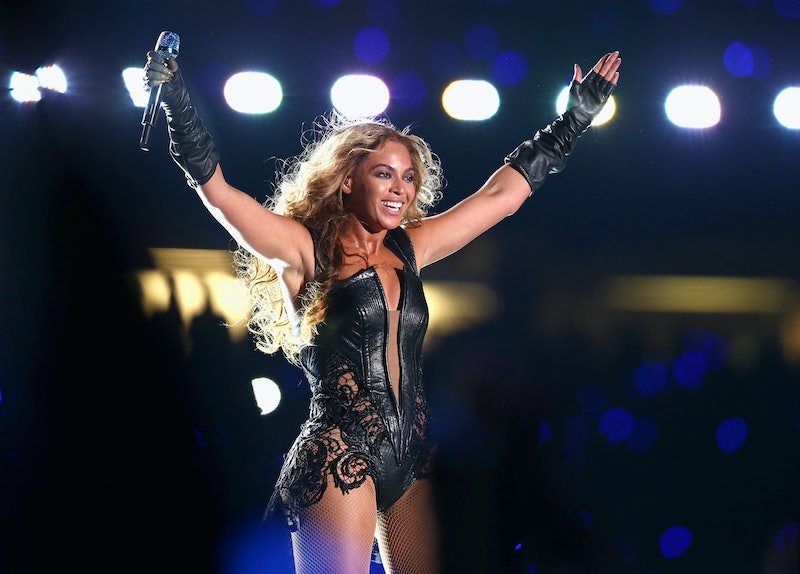 Currently, there are multiple ways of ranking a celebrity in terms of popularity, such as social media followers, album sales, the dedication of their fanbases, and the like. But one surefire way to identify whether a celebrity has major clout is whether they’re the basis of a college course. Within the past year alone, several pop culture and celebrity-inspired college courses have cropped up. However, one superstar singer isn’t impressed by the trend. Per Billboard, The Beatles’ Paul McCartney totally dissed pop music college courses.

In one breath, the singer referred to the idea as "flattering," but ultimately believes that pop music courses are "ridiculous," and a most ineffective means of becoming a pop star. McCartney said, "Ridiculous because we never studied anything, we just loved our popular music: Elvis, Chuck Berry, Little Richard, Fats Domino, etc. And it wasn't a case of 'studying' it. I think for us, we'd have felt it would have ruined it to study it."

McCartney makes a good point by implying that perhaps superstar potential is more nature than nurture. Basically, it sounds like he's saying you either have it or you don't. But perhaps college can help guide would-be pop stars to success.

Here are 6 celebrity/pop culture-based college courses ranked in order from most to least likely to produce a pop star:

#1: "Lady Gaga and the Sociology of the Fame"

The University of Southern California's sociology course on Lady Gaga basically explores how she became so damn famous. So it should definitely have students ready to perform sold-out shows and assign pet names to their newly formed fanbases.

#2: "Michael Jackson: The Business of Music"

This Clark Atlanta course on the King of Pop covered things like "how he negotiated and his tours, record deals, and merchandising." I'm expecting a chart-topping debut album to come from a former student of this class any day now.

This is a tricky one because there are a few Beyoncé college courses to consider. But the one most likely to produce a pop star is Mathew Knowles' Beyoncé boot camp, formally known as "The Entertainment Industry: How Do I Get In?" Just like Rome wasn't built in a day, Beyoncé will not be duplicated after one class (or ever). But getting dibs on her dad's industry knowledge won't hurt.

Described as in-depth exploration of his "serial enterpreneurship," NYU's course on Diddy certainly has the potential to produce a pop star, but students may come out of it wanting to be a music mogul instead.

#5: "The Sociology of Miley Cyrus: Race, Class, Gender, and Media"

Skidmore's class on Miley Cyrus isn't for students looking to brush up on their twerking skills, so it's not very beneficial for aspiring pop stars.

The University of Missouri offered an English course on Jay Z and West that delved into the poetic side of rap. While students who signed up for this class can probably write rhymes in the dark, theystill need to take a supplementary class on how to pull off the pop star act.Images: Getty Images (6)