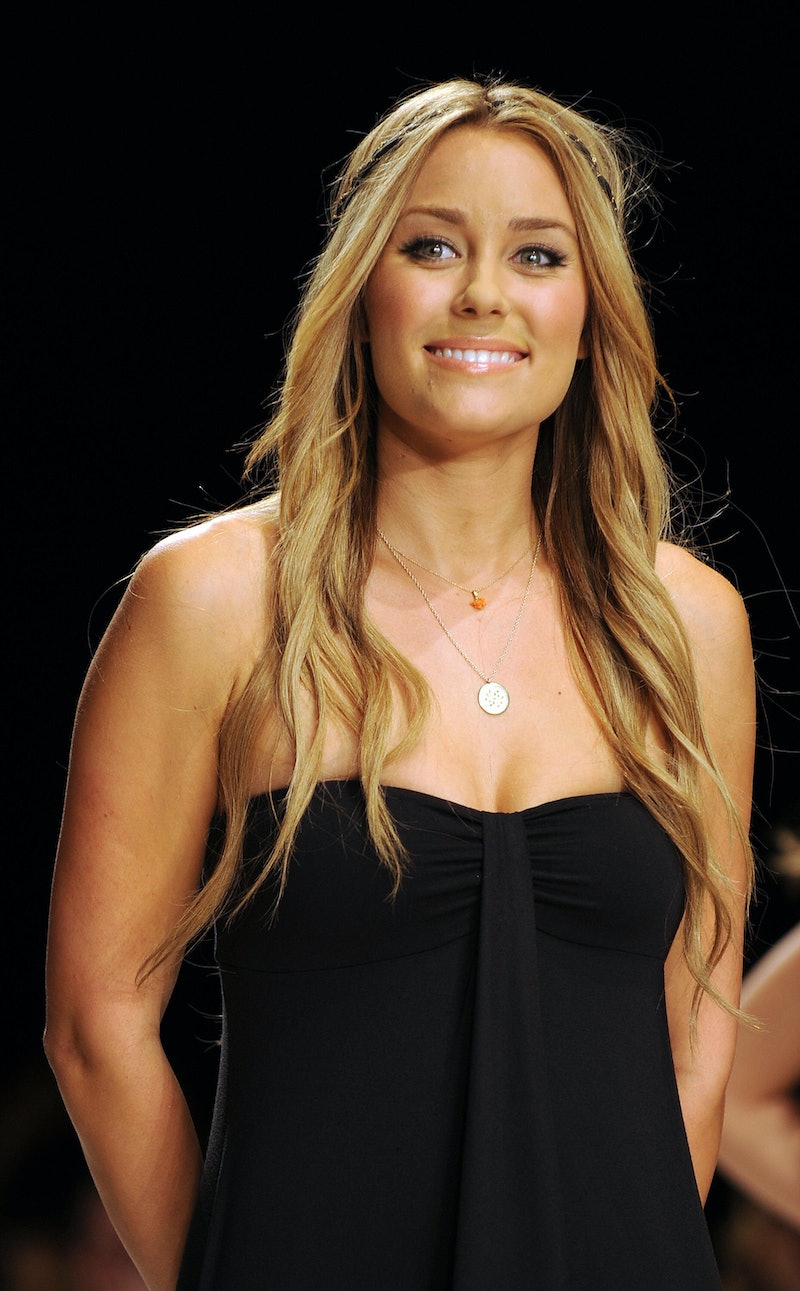 Ever since she starred in her first MTV reality show, Lauren Conrad has been teaching us plenty of life lessons along the way. Whether fashion do's or relationship don't's, she's a guru in it all. We've been able to witness and learn from her successes — and her mistakes. The joys of growing up on public television, huh? And she's pretty much all grown up now. Today is Lauren Conrad's 29th birthday, so as a way to celebrate, I rounded up the most valuable lessons she's taught us over the years.

From Laguna Beach to The Hills , our generation watched as Conrad transformed from a sunny California high-schooler to a career-driven adult. It's seriously shocking to think that Laguna Beach debuted a decade ago. That means she's been on our TV screens — and in our hearts — for 10 whole years.

Conrad wasn't voted "Most Likely to Succeed" in high school, but she totally should've been! She's a businesswoman, Instagram queen, and style icon. And her hair? It's always flawless. Basically, she can do no wrong. (OK, except the time she chose Jason over Paris... Not her finest moment!)

In honor of her birthday, here are Lauren Conrad's best life lessons for millennials:

It's OK To Cry In Public

Or you know, on public television! If you're upset, let it out. Her falling black teardrop is probably one of the most popular gifs ever, which leads to the next point...

Sure, crying is acceptable. But you probably don't want to be that girl known for her tear stains. Sorry, LC!

Don't Be "The Girl Who Didn't Go To Paris"

Learn from LC's mistake. She regretted staying with Jason instead of going to Paris for the summer. Moral of the story? Don't put your life plans on hold just because of a guy.

Get Rid Of The Negative People In Your Life

Some people are just sucky people. Don't let them put a damper on your life! Just as Lauren cut out Spencer and Heidi, you can get stop hanging out with anyone who's bringing you down.

She's a true hair-spiration! And she shares her wisdom with the world, thanks to tutorials on her website or in her beauty book. Personally, I've always been a fan of copying Lauren's side-braid.

Go Ahead, Put Your Career First

When Conrad was asked her “favorite position” during a radio interview, she cooly replied, “CEO.” Atta girl!

Sure, LC was cool in high school, but I'd say her life significantly improved after those four years. Now she's a best-selling author with her own clothing line.

"Love Is Not A Maybe Thing. You Know When You Love Someone."

She said this during The Hills, but proved it when she married William Tell in September. He's a significant improvement from the guys she dated throughout her TV shows.

The Rest Is Still Unwritten

As Natasha Bedingfield sang in The Hills theme song, the rest is still unwritten. Go out and make the most of the blank page before you — Lauren certainly did. Cheesy, but solid advice!