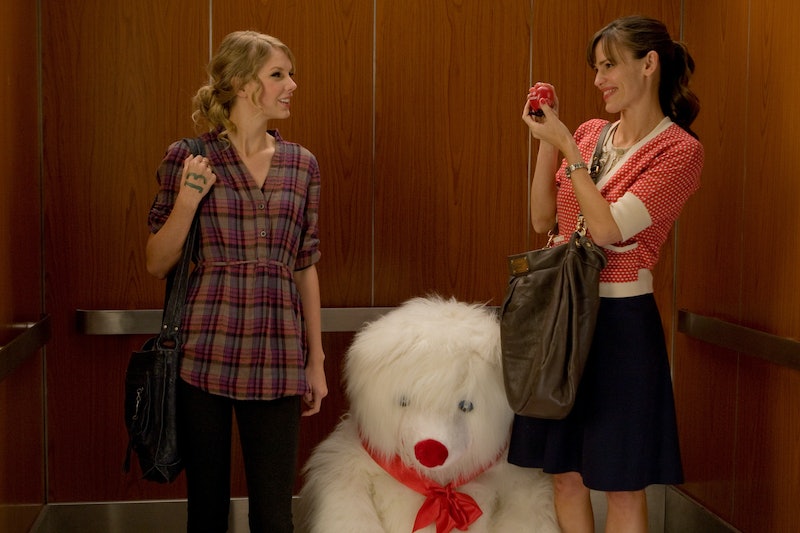 Ah yes, Valentine's Day — one of the most polarizing days of the year. People either love it or they hate it, and in the days leading up to Valentine’s Day, everyone starts sharing their opinions about this seemingly special holiday regardless of who's listening. But whether you scream anti-Valentine’s Day sentiments to anyone within 20 feet of you or wear hearts on your sleeve, you cannot avoid this rosy red holiday. Nor can you overlook the slew of characters who are guaranteed to be roaming the streets on February 14.

Though these people may differ in appearance, their personalities are practically identical. No matter where you live in the world, you’re sure to encounter someone who hates the holiday, the person who wants to celebrate everything Valentine's Day has to offer all year long, and even a few who aren't featured in the typical TV special. And while their attitude towards Valentine's Day can make them annoying at times, it will at least give you something to talk about during dinner with your significant other or BFF.

So with February 14 finally upon us, keep your eyes peeled for these 11 characters. Though most are as obvious as an oversized teddy bear, some may be more difficult to find.

Despite only being together a few months (or weeks, or days), these two are all about the day of love. Easy to spot in their all-red attire, the happy couple won't be able to keep their hands or lips off each other, even when in the most public of places.

Donning black or an equally dark hue, this person has no problem letting others know that this holiday lame. They roll their eyes at all things Cupid, chocolate, and coupley, and count down the hours till February 15.

Their Valentine's Day celebrations are always the best... and they have no problem telling you about it. When she's not going on and on about her breakfast in bed, he's bragging about how much money he spent on flowers this year.

Obsessed with finding someone before the end of the night, this guy or gal spends the day swiping right on Tinder in hopes of finding a match. And no, they won’t shy away from meeting up at a sketchy location that evening. After all, this could be the one.

Red roses and heart-shaped candies? Not for this couple. Like the Bitter Bitch, these two avoid any and all Valentine's Day celebrations. It's unlikely that you'll run into them on the street, as they will be home binge watching House of Cards.

She's not a huge fan of the holiday, but she doesn't spend the day avoiding it either. She happily wears something pink to work and partakes in the office party before heading home to hang with her friends.

These two can't stand to be on the same planet, let alone at the same table. Though they no longer want to be together, they also don't want to be alone on Valentine's Day. You're sure to see them glaring at each other over their candlelight dinner.

Found in the nearest bar, these ladies are ready to let loose. Constantly toasting their friendship and flawlessness, they are the first ones to dance when "Single Ladies" starts to play.

She may have spent Valentine's Day alone, but that doesn't stop her from believing in love. With a heart full of hope, she swears that she will have someone special for next year's festivities.

He knows there will be a lot of lonely ladies on the town tonight, and he plans on bringing at least one home with him. His over abundance of cologne and cheesy pick up lines make him easy to spot in a crowded bar.

This couple has been together longer than you've been alive. Sure, they occasionally bicker about obsolete issues, but most of their time is spent holding one another's wrinkly hand and whispering, "I love you." These two may slow you down on the sidewalk, but they also put a smile on your face.