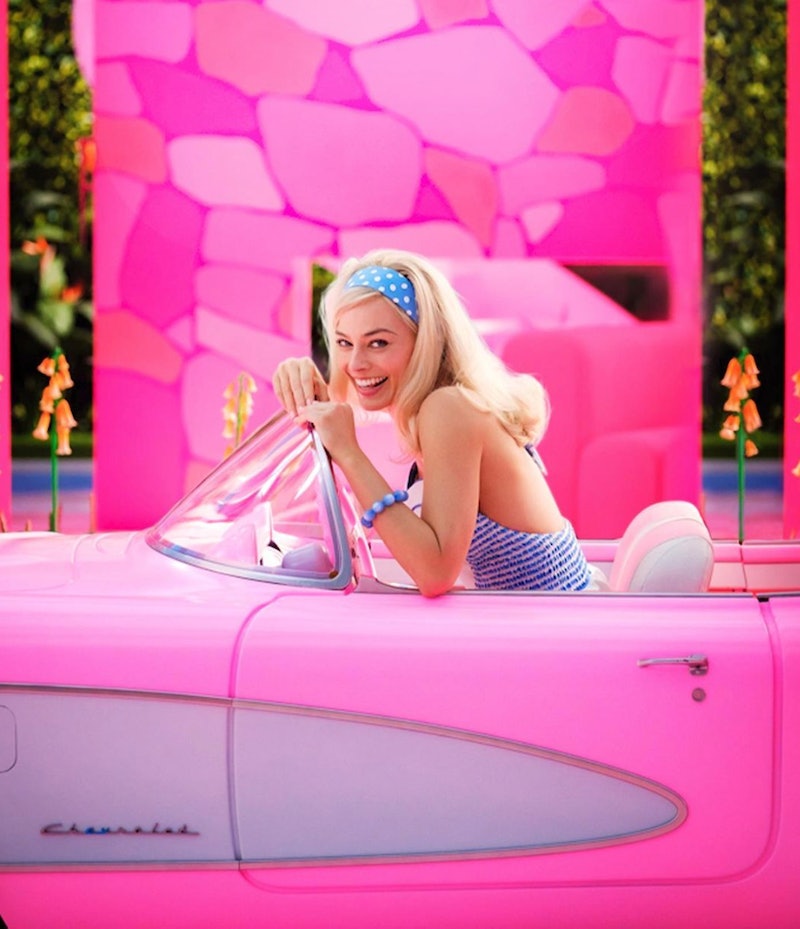 After announcing an all-star cast for their upcoming live-action, the team behind the upcoming Barbie film have now shared the rest of the supporting line-up, featuring a number of other faces from hit Netflix show Sex Education, Stath Lets Flats’ creator and lead actor Jamie Demetriou, and Michael Cera (Juno, Arrested Development).

Margot Robbie and Ryan Gosling have already been confirmed to take on the iconic roles of Barbie and Ken in the live-action extravaganza. Joining them on screen will be Sex Education’s Emma Mackey. As fans will know all too well, much has been said of how similar Robbie and Mackey look in real life, so people will undoubtedly be excited to see them working together. The film is being directed by Greta Gerwig, who has been lauded for her work on Lady Bird and Little Women.

Suicide Squad’s Robbie is eager to dispel any pre-judgements people may make of the film. She told British Vogue: “People generally hear 'Barbie' and think, 'I know what that movie is going to be,' and then they hear that Greta Gerwig is writing and directing it, and they're like, 'Oh, well, maybe I don't...’”

Speaking with The Hollywood Reporter, Robbie teased, “Our goal is to be like, ‘Whatever you’re thinking, we’re going to give you something totally different’ — the thing you didn’t know you wanted.” Previously, the Barbie franchise had a film in the works with Amy Schumer (I Feel Pretty, Trainwreck). The plot followed a woman who is kicked out of Barbie-ville for not meeting the “physical perfection” standards. But Schumer dropped out, so the movie didn’t go ahead. For the upcoming production with Robbie and Gosling, Gerwig co-wrote the script alongside her partner, Noah Baumbach.

Margot Robbie and Ryan Gosling head up the star-crammed cast, playing Barbie and Ken. Will Ferrell will play a toy shop CEO, per The Hollywood Reporter. Simu Liu (Moon Knight), Kate McKinnon (Ghostbusters, The Spy Who Dumped Me), Alexandra Shipp (tick, tick...BOOM!, X-Men), America Ferrera (WeCrashed, Ugly Betty), and Ariana Greenblatt (Avengers: Infinity War) are all set to appear too, though their individual roles haven’t been announced just yet.

A slew of talented Brits are also set for the film: alongside Sex Education’s Emma Mackey, her show castmates Connor Swindells and Ncuti Gatwa (who play on-off couple Adam and Eric) have also joined the bill.

“My heart is full,” wrote Mackey as Gatwa shared a cute picture of their on-set chairs side by side. Stath Lets Flats creator and star Jamie Demetriou, The Crown’s Emerald Fennell, Kingsley Ben-Adir (Peaky Blinders, The OA), Sharon Rooney (My Mad Fat Diary, Under the Skin) and The Umbrella Academy’s Ritu Arya also feature in various unconfirmed roles.

Incredibly, that’s not it, either – a whole host of US stars ranging from Insecure writer Issa Rae to Juno and Arrested Development favourite Michael Cera are also on board. Transparent’s Hari Nef, Ana Cruz Kayne (who previously worked with Gerwig on Little Women), Alexandra Shipp (Love, Simon), and Scott Evans (Grace and Frankie) round out the latest additions.

Filming is currently underway in London, and the movie is set to launch in theatres on July 21, 2023, the same day as Christopher Nolan’s Oppenheimer.

Much to the excitement of eager fans, we’ve been treated to our first look at Robbie as Barbie. A teaser image shows the actor posing in a pink (of course!) sports car. Wearing a blue and white gingham outfit, complete with a polka dot headband, Robbie looks as though she’s come straight out of Malibu.

Now we’re even more excited for when the trailer is ready for viewing.

With contributions from Rachel Mantock and El Hunt.

This article was originally published on April 18, 2022