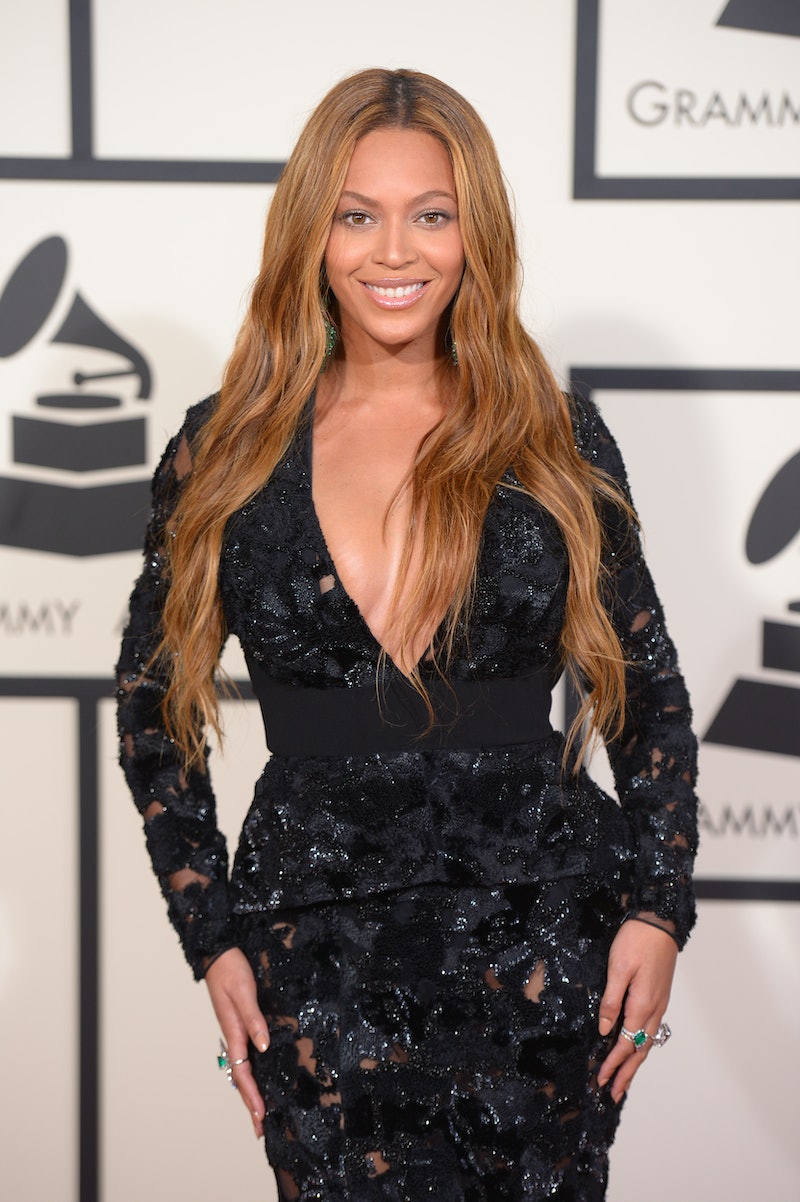 Six years after her smash hit album Lemonade, Beyoncé has another #1 album on her hands. Renaissance, which debuted on July 29 to critical and commercial acclaim, makes Beyoncé the first woman since Adele to top the charts after Adele’s long-anticipated album 30 was released in November 2021. 30 stayed on top for six weeks after its debut. The 30-week gap between female number ones is the longest since 2017, when there was a 31-week absence in a solo woman’s album atop the charts between Lady Gaga’s Joanne and Halsey’s Hopeless Fountain Kingdom.

With over 332,000 equivalent album units in the first week of its release, Renaissance snagged the biggest opening week numbers for a woman in the year 2022. The numbers are slightly behind that of other notable releases this year including Harry Styles’ Harry’s House but surpassed Lizzo’s latest effort Special. According to Billboard it’s also “the seventh-biggest streaming debut among all albums in 2022, and Beyoncé’s largest streaming week ever.”

Beyoncé is no stranger to number one hits — according to the New York Times, every single one of her solo albums dating back to 2003’s Dangerously In Love has reached the pinnacle of the charts. The first single from the album, “Break My Soul,” also rose to number one after the album’s release, making it her first song to reach the top of Billboard’s singles chart since “Single Ladies (Put a Ring on It).”

Beyoncé took to Instagram to celebrate the achievement, though she did so coyly. In a carousel post, the megastar pop icon posted a looping video of her decked out in a mirrored jumpsuit, laughing and raising her finger into a “1” to signify the chart-topping album. In other photos in this post and a follow-up post, she can also be seen celebrating with husband Jay-Z.

The Renaissance rollout was notable as it saw the singer return to a more traditional marketing strategy. While she pioneered the surprise album and had delivered previous albums with elaborate visuals and music videos, the “Break My Soul” singer stuck to the tried and true strategy. The first single was released weeks ahead of the album’s debut, which was also announced ahead of time. Behind the scenes images and tributes also accompanied the album rollout, including a letter on her website that dedicated the album to her family and late godmother Uncle Jonny who first introduced her to the styles incorporated on Renaissance. Beyonce also commented on how the lockdown made space for her creativity, and that she wanted to deliver a celebratory album for her fans.

Renaissance celebrates the dance music genre and features samples from artists like Donna Summer and Right Said Fred. However, the album’s release was not without controversy. Fellow hip hop artist Kelis made headlines when she publicly admonished Beyoncé for utilizing a clip of her song “Milkshake” without clearing the rights first. Beyoncé later removed the sample from “ENERGY.”