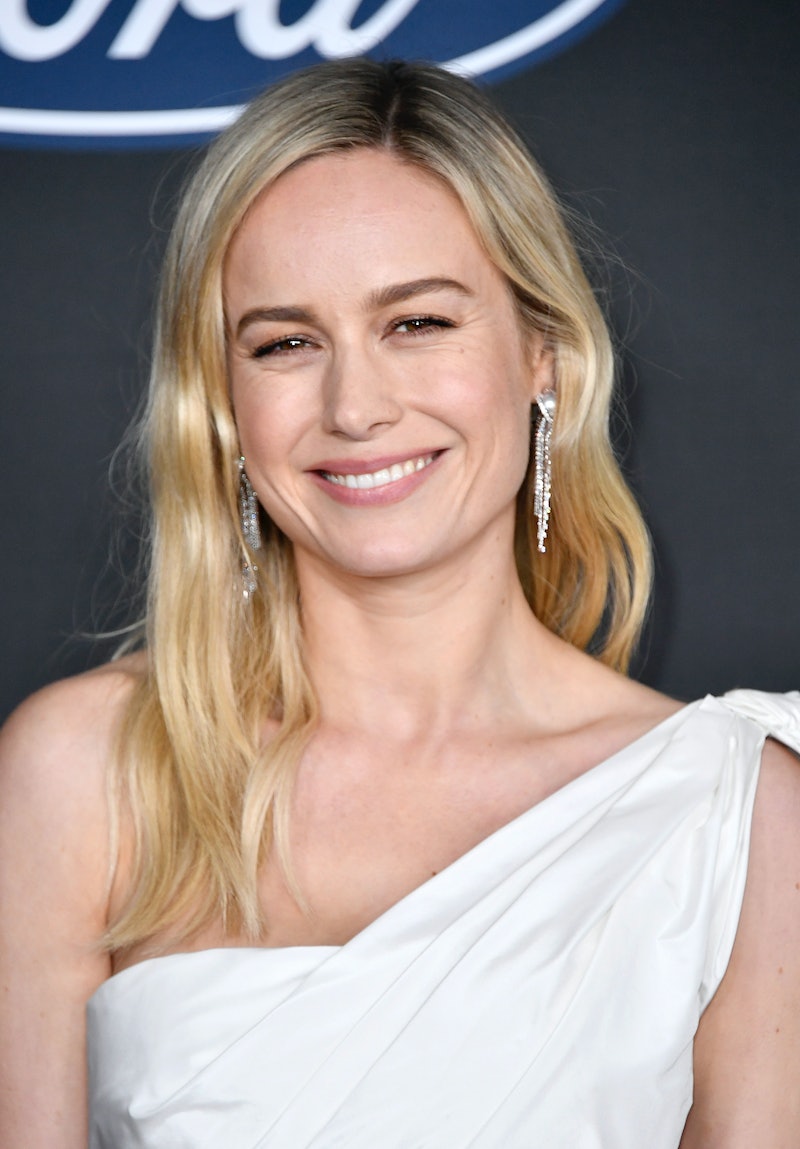 If there’s one thing to know about the Fast and Furious movies, it’s that these fast, furious people are obsessed with the concept of family. Seriously — in 2017, Insider tallied up every time the word “family” had been uttered in the franchise up to that point, and the total was 33 (which feels... low?).

Well, it looks like that much-memed-about family is growing by one Oscar-winning actor. On Saturday, April 9, Vin Diesel (aka Dom Toretto himself) took to Instagram to share a selfie with his future Fast and Furious 10 co-star Brie Larson. “Yeah yeah yeah… you see this angel over my shoulder cracking me up, you say to your self ‘ that’s captain Marvel,’” Diesel began. “Clearly there is love and laughter in this image. What you don’t see however, is the character you will be introduced to in Fast10.”

Diesel went on to tease just how significant Larson’s role will be in the ever-expanding franchise — and was sure to note her acting caliber, too. “You have no idea how timeless and amazing she will be in our mythology,” he said. “Beyond her beauty, her intellect… her Oscar, haha is this profound soul who will add something you might not have expected but yearned for. Welcome to the FAMILY Brie.”

If you’ve been keeping up with Larson recently, you know that she might have manifested this role. Sure, she gained critical acclaim in dramas like Short Term 12 and Room (even nabbing an Oscar for the latter) — but what is her slate of Nissan commercials if not an extended audition for the next Fast movie? And in February, Larson literally told Uproxx she was down to join the franchise. “Please, please tell everybody I would of course want to be in a Fast and Furious movie,” she said. “I’m obsessed. I love them. I think they’re so good. They’re so fun. And they’ve made me appreciate cars. And it’s something that should be appreciated. They’re incredible. So of course, please.” It’s unclear if Larson was already in talks for the film at the time, or if Diesel (who also plays Groot in the Marvel Cinematic Universe) reached out after she expressed her interest. If the latter... thank you, Uproxx!

In her interview, Larson also acknowledged that a Marvel crossover with the franchise would be “a gazillion-dollar idea.” Plus, F9 literally put a car in space last year — so it makes sense that the franchise would seek out someone with Captain Marvel’s galactic know-how.

More like this
The 'Scream 6' Trailer Shows Off Hayden Panettiere's Return & Ghostface In NYC
By Jack Irvin and Jake Viswanath
'Friends' Star Maggie Wheeler Offers Support To Matthew Perry After Reading His Memoir
By Alyssa Lapid
Beyoncé & Blue Ivy Performed A "Brown Skin Girl" Duet At Her Private Dubai Concert
By Brad Witter
'RHOSLC' Star Jen Shah Refuses To Do A Post-Sentencing Interview With Andy Cohen
By Brad Witter and Jake Viswanath
Get Even More From Bustle — Sign Up For The Newsletter
From hair trends to relationship advice, our daily newsletter has everything you need to sound like a person who’s on TikTok, even if you aren’t.