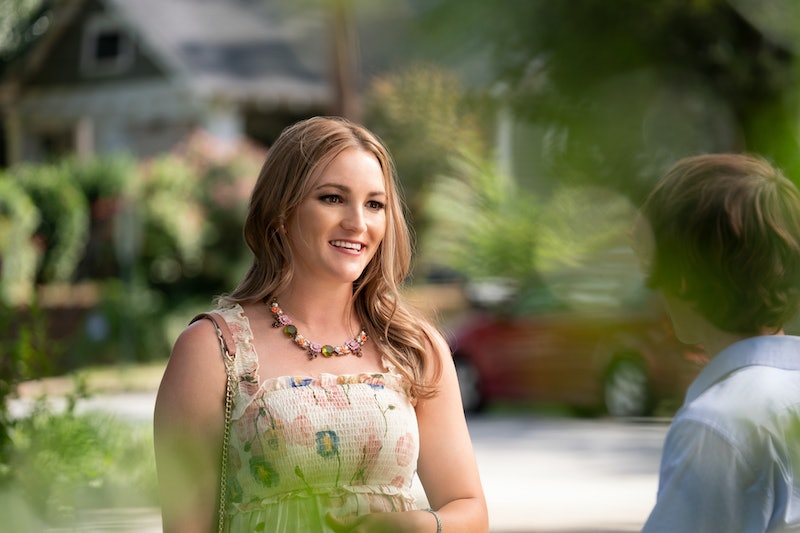 As we continue to follow all the updates about Britney Spears’ long-running conservatorship, every member of her family is being pulled into the chaos in some way, including her younger sister Jamie Lynn Spears. The sometimes actress and occasional singer recently suggested she has no money at all, telling people to “leave my broke-a** alone” after rumors surfaced that she was on her superstar sister’s payroll. Jamie Lynn might not claim to have the same massive fortune as her older sister, but is she really as “broke” as she claims? It certainly doesn’t appear to be that way.

The 30-year-old has reportedly accrued a net worth of $6 million as of 2020. That’s more than the majority of Americans, but it pales in comparison to her famous sibling. According to a Forbes report in 2020, the Grammy winner is worth $60 million, or 10 times what her sister has earned.

While Jamie Lynn certainly didn’t achieve the same levels of fame or success as the richest Spears, she has found plenty of ways to pay the bills throughout her time in the spotlight. Last year, she scored a starring role in Netflix’s new romantic drama Sweet Magnolias. The show was well-received by both fans and critics, and a second season is apparently wrapping up filming. Her exact salary isn’t clear, but she likely earns thousands per episode as a main cast member.

Before Sweet Magnolias, Jamie Lynn hadn’t landed a recurring role on a TV show in more than a decade. She last starred in Zoey 101, which ran from 2005 until 2008. She served as the titular character, and she also appeared in a spin-off film. A handful of other acting gigs pepper her filmography, but it’s unlikely that any of them were serious moneymakers.

In between acting roles, Jamie Lynn tried her hand at music, though her releases have only been met with minor success, and she likely hasn’t earned much cash from those endeavors. She kicked off her music career in 2013, when she appeared on her sister’s album Britney Jean on the song “Chillin’ With You” and released her debut single “How Could I Want More.” Her vibe fit squarely in country, making it markedly different from what Britney has put out.

“How Could I Want More” managed to become a top 40 hit on one of Billboard’s country charts. The track served as the only single from her debut EP The Journey, which was released in mid-2014. The set narrowly managed to appear on the Billboard 200, and it also lifted into the top 40 on more than one album sales ranking. As a songwriter, Jamie Lynn has also penned tunes for other acts, and she has likely collected only a small sum in royalties from those.

“I have NEVER been paid a dime from my sister, that is HER hard earned money, and I am NOT entitled to a cent of it.”

Jamie Lynn has made it clear that she supports her sister and claims she isn’t receiving financial assistance from the “Womanizer” chart-topper. “I have NEVER been paid a dime from my sister, that is HER hard earned money, and I am NOT entitled to a cent of it,” she once stated on Instagram, which appears to be her primary way of speaking to the public.

She reportedly stands out as the only member of the Spears family who is not on Britney’s payroll via the conservatorship — father Jamie, mother Lynne, and brother Bryan are all reportedly bringing in something. In 2020, Jamie Lynn made moves to become a trustee of the lucrative and massive Spears estate, according to the LA Times, so she was, at least at one point, interested in reaping some of her sister’s rewards.