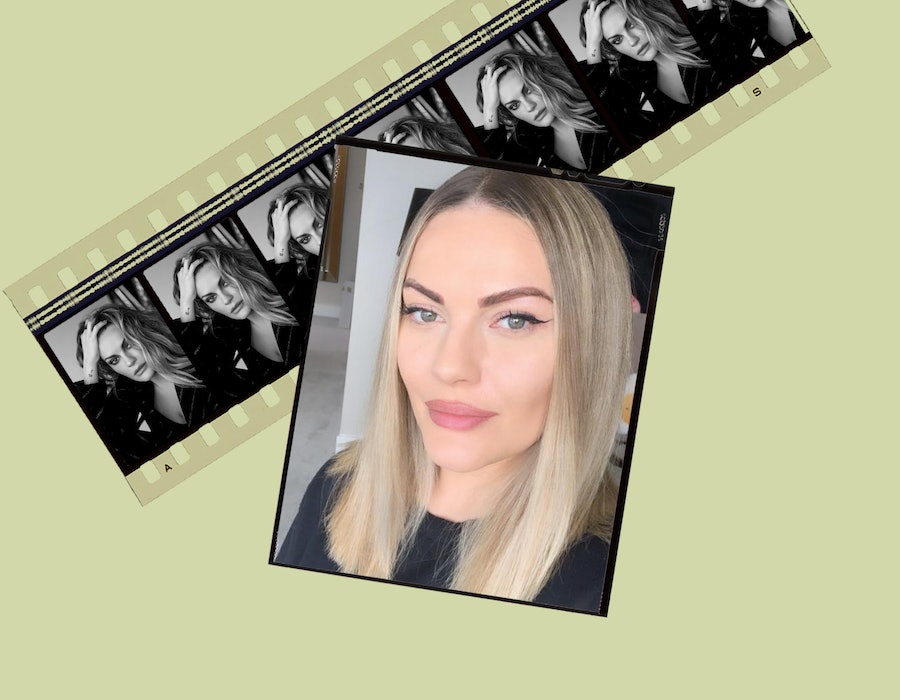 In the summer of 2022, the Rooney vs Vardy trial had the nation gripped. Although Chanel Cresswell, who plays Coleen Rooney in Channel 4’s retelling of the High Court battle, didn’t follow the case particularly closely herself. “I went into the series without bias,” Cresswell tells me over Zoom from her Derby home. “I was there to play a wife, a mother, and a daughter. My focus was on getting that part right first, and nailing her characteristics.”

Prior to filming, Cresswell read through much of the transcripts, but ensured they didn’t influence her portrayal of Rooney. “I was given the facts, and I read the facts,” she explains. “This is a story people want to learn more about, so by sticking to the court transcripts, we’re simply showing the public what was said in court. Viewers can make their own assumptions about whose side they’re on when they watch.”

As for the final verdict — the judge ruled in Rooney’s favour in Jul. 2022 — the actor “didn’t really have an opinion” as such. “That's what the court is there for. It’s up to those working on the case to make the final judgement — and they did.”

Cresswell stars opposite Natalia Tena (Harry Potter, Game of Thrones) as her courtroom rival and fellow WAG, Rebekah Vardy, while Michael Sheen (Good Omens, Quiz) stars as Rooney’s high-profile lawyer, David Sherborne. “Hearing Michael deliver his brilliant courtroom speech during filming made the whole process feel very real,” she recalls of her time on set. “I’d have to go on the stand and be questioned. It was actually quite nerve-wracking.”

With The Bay, Death in Paradise, Dracula, Des, and more, already on her resumé, Vardy V Rooney is far from Cresswell’s first major on-screen role. Although, despite excelling in her field, the actor’s family is still surprised by the path she chose. “I don’t come from a family of creatives, so I think it was a bit of a shock to them when I started to do well,” she explains. “My parents were always supportive. But my dad would take the piss and tell me to ‘get a real job.’”

Following a primary school production of Bugsy Malone, an 11-year-old Cresswell was first encouraged to pursue acting by her teachers. “I remember being dragged by the hand with my mum to a television workshop and it all kind of took off professionally from there. Looking back, I was a child actor. I never really thought of myself as such until recently. Isn’t that strange?”

“Kelly is probably my favourite ever role,” she recalls. “I put a lot of my personal problems and issues into that, and winning the BAFTA was such a magical moment. I recently went on a trip and hid my BAFTA under the kitchen sink, just in case I was broken into. You actually just reminded me I need to get it out again.”

As for what is next for Cresswell, she’s playing that close to her chest. Though she does say the projects – working with the likes of Guy Ritchie and Theo James – are “joyous,” with a Cheshire cat grin on her face.

Until then, get to know Chanel Cresswell in the Bustle Booth, below.

Vanilla latte, or if we are going all seasonal, I’m up for a pumpkin spiced latte.

Aquarius with a Capricorn descendant — so it makes me slightly calmer, apparently.

“You could land a fucking jumbo jet in there” — Snatch.

What was your fave cartoon as a kid?

I don’t have one.

Get me on I’m A Celebrity... Get Me Out of Here! and then I’ll rack up a room service bill in that Versace hotel after I’m voted out. Also, Celebrity Masterchef because I love cooking.

Watching my family pull together and handle the hard times after my dad’s passing. My brothers have been pretty incredible at carrying on my dad’s legacy.

That I listened to them when they needed it.

More like this
Yes, 'The Price Of Glee' Is Available To Watch In The UK
By Catharina Cheung
A New Netflix Doc Will Explore The Unsolved Murder Of Jill Dando
By Sam Ramsden
Everything To Know About The 'Daisy Jones & The Six' TV Series
By Maxine Harrison and Brad Witter
This 'Emily In Paris' X 'The Hills' Crossover Is Très Chic
By Marenah Dobin
Get The Very Best Of Bustle/UK
Sign up for Bustle UK's twice-weekly newsletter, featuring the latest must-watch TV, moving personal stories, and expert advice on the hottest viral buys.