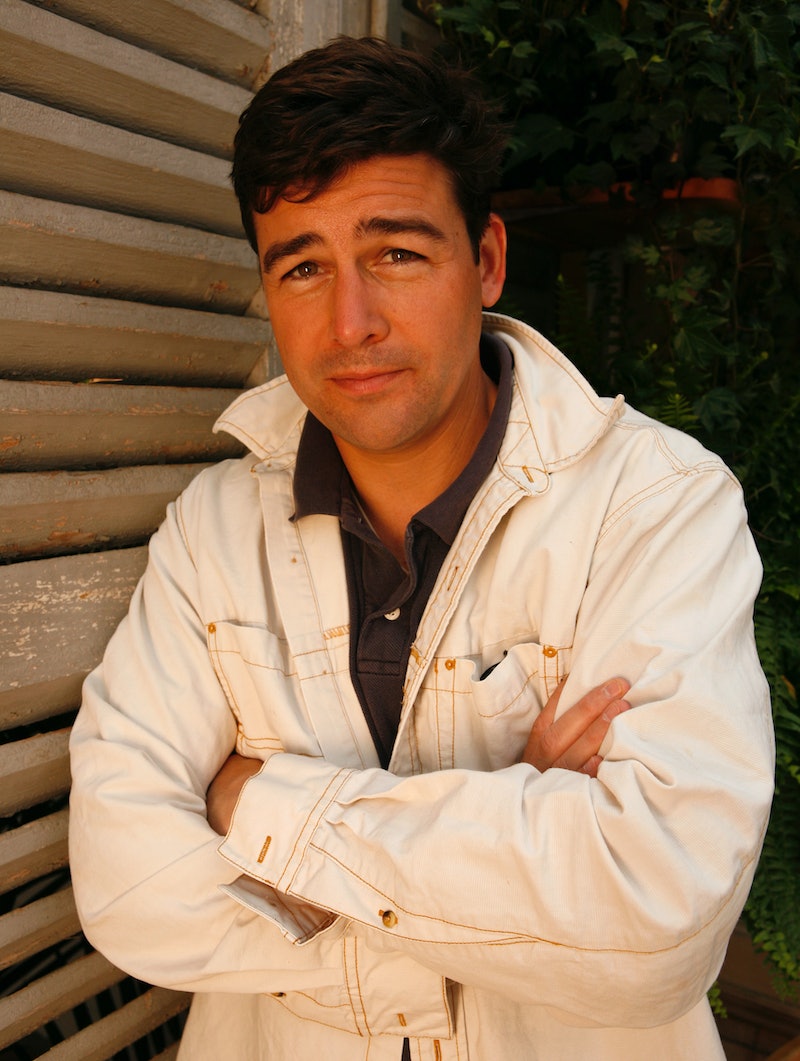 There’s plenty to enjoy about Friday Night Lights: inspiring jocks (it does feature Michael B. Jordan, aka reigning Sexiest Man Alive), young love, and umm... sports, I guess. But there’s one standout character that steals the show and has left a lasting impression on viewers years later. Dedicated fans know that FNL is nothing without Coach Eric Taylor. Bloodline star Kyle Chandler even won an Emmy in 2011 for his moving portrayal of the Dillon Panthers — and later, the East Dillion Lions — football coach. Sports coaches (the good ones, at least) always seem to have the right words to encourage athletes to persevere and go after wins. Luckily, both sports fans and the not-so-athletically-inclined can be inspired vicariously through Friday Night Lights’ lead Coach Taylor, arguably one of the most beloved coaches in TV history, when the show hits Netflix on Aug. 1.

The Emmy-nominated series, based on a book-turned-movie of the same name and created by Peter Berg, ran for five years from 2006 to 2011. On July 20, Netflix announced on Twitter that all five seasons of the Texas high school sports drama would return to the streaming platform this month following a four-year absence. Whether Coach Taylor was chiding players about what makes a champion, lecturing them about not giving up, or drilling in them that women deserve respect, the football coach definitely dropped wisdom bombs throughout the seasons. Along with Friday Night Lights’ Netflix arrival, here are 16 of the best Coach Taylor quotes to inspire, guide, and give you a confidence boost in every situation.

As Coach Taylor told the Panthers in Season 1, when they were down at halftime during the championship game:

“Every man, at some point in his life, is gonna lose a battle. He’s gonna fight, and he’s gonna lose. But what makes him a man is that in the midst of that battle, he does not lose himself.”

For when you’re in doubt:

"Stay away from dumb, gentlemen."

On building character, as Coach Taylor told Vince (Jordan) when he struggled after his father was released on parole in Season 3, Episode 5:

As Coach Taylor told Vince and Luke (Matt Lauria) after the cops picked up the two following a brawl in Season 4, Episode 4:

“You get one chance in life, fellas. You can either take advantage of it, or you can piss it away. You do that latter, and you’re gonna regret it the rest of your lives.”

"My dad used to say, 'It always looks bad before it gets better.'"

“Sixteen years ago I wasn’t ready to be a father, I can tell you that. I wasn’t ready for the responsibility. You cannot be prepared for something like that, believe me. But you grab the bull by the horns and you move on.”

"Success is not a goal, it's a byproduct."

As he said to Jason (Scott Porter) during Season 3, Episode 6:

"You can't beat yourself up because you're taking chances on things. But don't start giving up on what you set forth to do in the beginning. 'Cause that's gonna get you nowhere. I can promise you that."

On making your own opportunities:

“Opportunity does not knock. It presents itself when you beat down the door.”

"You give 110 percent all the time, not just when you feel like it."

As Coach Taylor told Assistant Coach Mac McGill after he made racist comments to a reporter in Season 1, Episode 15:

On how to treat women:

"Women are to be respected."

When confronted with injustice:

"Don't just stand by and watch it happen."