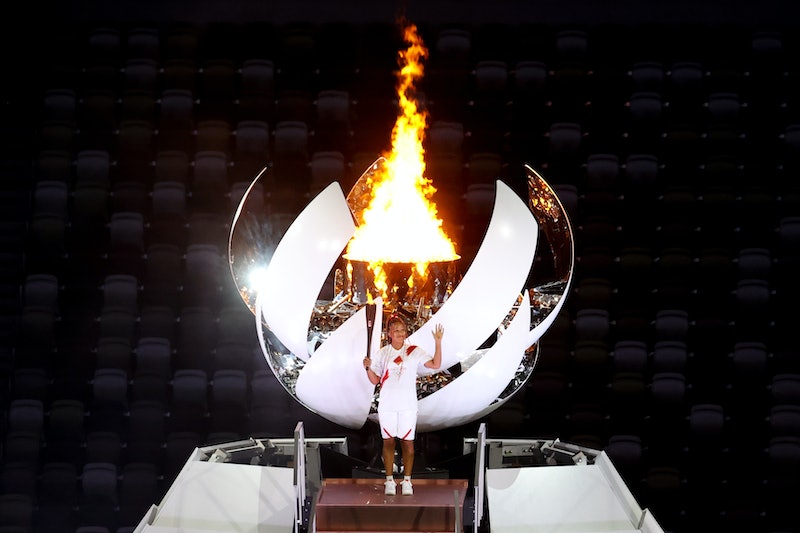 The 2021 Summer Olympics are finally going down in Tokyo, Japan, following a year’s worth of delays caused by the COVID-19 pandemic. While the virus has certainly complicated the games — several athletes have tested positive, and Tokyo is at a record-high number of cases — this year’s Olympics has been riddled with other controversies and surprises as well. From Sha’Carri Richardson’s early disqualification due to a positive test for marijuana to Germany’s gymnastics team donning body-covering unitards in protest of sexualized uniforms and Simone Biles’ shocking and admirable choice to withdraw midway through the games for her mental health, this year’s Olympics has truly been one for the books.

Despite all of its complications, the actual events of the 2021 Summer Olympics have gone quite smoothly. The Opening Ceremony saw nations from around the world donning eye-catching looks (many of which were made by A-List designers) as they waved their countries’ flags to signify the start of the competition. First Lady Jill Biden and French President Emmanuel Macron attended the event, which also featured tennis athlete Naomi Osaka lighting the ceremonial Olympic flame. Fans of the iconic global competition will definitely want to tune into the 2021 Olympics Closing Ceremony, so keep reading for details on how to watch and stream it.

What Time Is The Closing Ceremony?

Similar to the Opening Ceremony, the Olympics Closing Ceremony will take place at 8 p.m. in Tokyo on August 8. While it varies based on your time zone, Tokyo is at least 12 hours ahead of the U.S., so if you desire to watch it live, you’ll have to wake up at 7 a.m. ET or 4 a.m. PT. But if you value sleep over catching the events live, don’t worry — you’ll be able to easily watch it at a more convenient time.

Where Can I Watch Or Stream The Closing Ceremony?

If you don’t have access to NBC’s live feed, however, there are many other ways to watch. You can stream the Closing Ceremony on Peacock, NBC Olympics, the NBC Sports app, or fuboTV.

What Will Happen During The Closing Ceremony?

The theme of this year’s Olympic games is Moving Forward, a nod to progressing from the devastation and distress caused by the pandemic over the last eighteen months. The Closing Ceremony’s theme is Worlds We Share, which mirrors the competition’s theme of global togetherness, and per the Olympics, “expresses the idea that each of us inhabits their own world.” While the events are generally broadcast live, parts of the Closing Ceremony will be pre-recorded due to the ongoing pandemic.

During the Closing Ceremony, closing speeches are delivered, competing nations fly their flags, and all participating individuals march in the Parade of Athletes. Then comes the Antwerp Ceremony, aka the handover of the Olympic flag from the games’ current host country to the succeeding one. The 2024 Summer Olympics will take place in Paris, France, so Yuriko Koike, the governor of Tokyo, will pass the flag to International Olympic Committee President Thomas Bach. Bach will then hand over the Olympic flag to Anne Hidalgo, the mayor of Paris.

Next, France will deliver an artistic performance of the same caliber as the Arisua Tsubata and Kazunori Kumagai-led showcase of Japan’s culture, dance, and music. Finally, the Olympic flame is extinguished, which marks the end of the games.