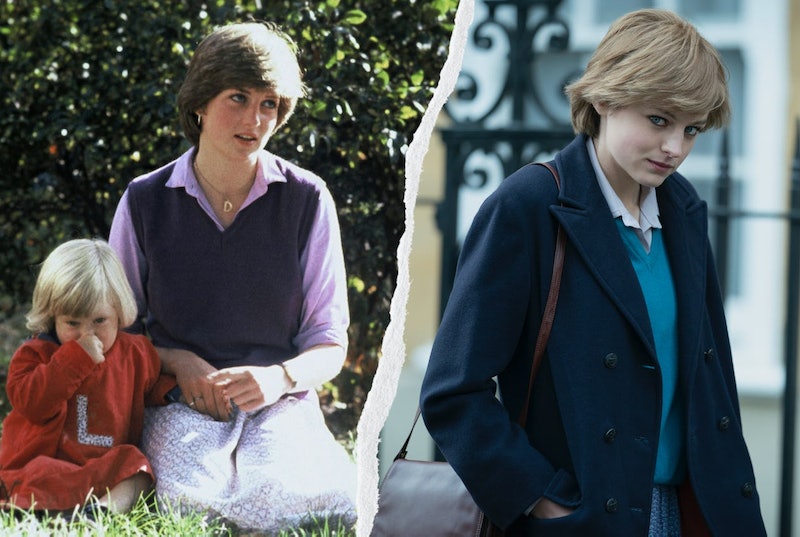 The history of the British royal family has captivated audiences in some of the biggest films and TV dramas of the past few decades, and the world’s lasting obsession with Diana, Princess of Wales can be felt in the many onscreen depictions of her fascinating life.

Over the years, the late Princess Diana — who tragically died in August 1997 following a car accident in Paris — has been portrayed in streaming hits such as Netflix’s acclaimed royal drama The Crown, several straight-to-television biographical flicks including CBS’s Princess in Love, an ill-fated 2013 biopic starring Naomi Watts, and much more.

In 2020, it was also announced that audiences have yet another Diana-centric biopic to look forward to, as the hotly-anticipated Spencer starring Kristen Stewart is scheduled for release later in 2021, around the same time Broadway’s Diana The Musical is set to drop on Netflix.

Taking on a role as beloved as Princess Diana is no mean feat, but that hasn’t stopped these actors from stepping into the shoes of one of the most famous figures in royal history. Below, you can discover all the different actors who have played Diana over the years and managed to bring the people’s princess to life on screen.

More like this
Helena Bonham Carter Doesn't Think 'The Crown' “Should Carry On"
By Sam Ramsden
Prince Harry & Meghan Markle Are Puppets Now
By Sam Ramsden
Claire Foy Spoke Out About 'The Crown's Gender Pay Gap
By Sam Ramsden
'Bridgerton' S3 Will Show A *Very* Different Side To Kanthony
By Sam Ramsden
Get The Very Best Of Bustle/UK
Sign up for Bustle UK's twice-weekly newsletter, featuring the latest must-watch TV, moving personal stories, and expert advice on the hottest viral buys.